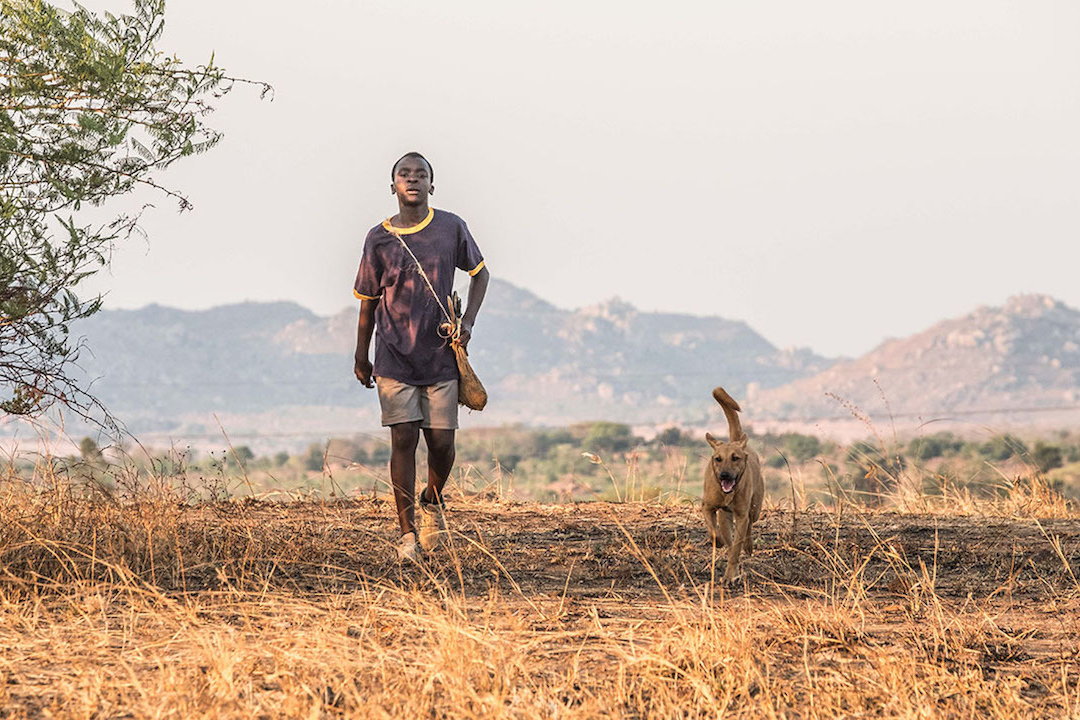 'The Boy Who Harnessed the Wind' Profiles Real-Life Hero

Some rare, remarkable stories are the kind I wish were true, and fortunately 'The Boy Who Harnessed the Wind' is. Actor Chiwetel Ejiofor knew its inspirational uniqueness as soon as he read William Kamkwamba’s 2016 book of the film’s title, chronicling the true story of thirteen-year-old William, loving school and science.

He lives on his family’s farm in Masitala Village, Wimbe, two and a half hours from Malawi’s capital. Events focus on his father Trywell, mother Agnes, and elder sister Annie (of six sisters he actually has.) Floods and then a drought create a crisis in this rural area, especially after developers buy and cut down trees. As critical, William’s family cannot afford to pay for his schooling, resulting in his expulsion. Through determination and the assistance of a teacher and a librarian, William cleverly devises a device to deliver wind powered, essential irrigation. However, he’ll need to dismantle his father’s bicycle, not a welcome option.

Best known for his portrayal of Solomon Northup in '12 Years a Slave,' for his directorial debut, Chiwetel Ejiofor adapted William’s novel and stars as father Trywell. All of the actors give fine performances, including newcomer Maxwell Simba as William, in a predictable story, dragged out a bit too long at almost two hours. But I recommend it for several reasons.

The emphasis is not on what happens but how and why it occurs as a community facing catastrophic disaster turns one against the other to grab, literally, the food they need. There is no Disneyfication here, but a clear-eyed, honest appraisal of exploitation by several. In addition, the political situation takes center stage when Malawi’s leaders visit and the village chief calls out their corruption. Also factored in is sister Annie’s desire to run away with a city-bred teacher, friends who both support and argue, and the financial hardships that keep educational advancement an illusion, all presented with West African dress, customs and spirits.

This is a film about relationships, fighting for survival, and the determination to solve a problem. For his achievement, Ejiofor won this year’s Sundance Film Festival Alfred P. Sloan Feature Film Prize. William went on to graduate from Dartmouth College in 2014. There are many super-hero movies out there. 'The Boy Who Harnessed the Wind' profiles a real one.

In English and Chichewa with English subtitles. Streaming on Netflix.