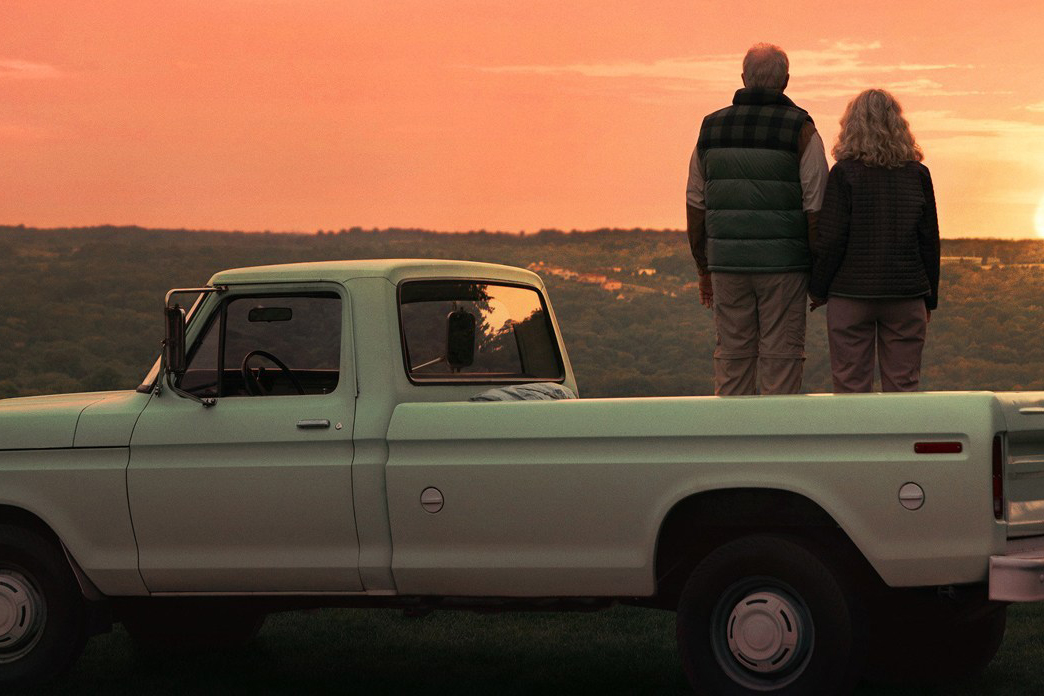 In the trailer for 'The Tomorrow Man,' Ronnie, as played by Blythe Danner, pleads with Ed, played by John Lithgow, to stop thinking of tomorrow. "I'm right here," she begs. "Think of me, today," she says in so many anguished words.

That's the crux of 'The Tomorrow Man,' which exhibits all the charm of a survivalist's cellar. Ed has one of those, stocked to the brim with foodstuffs and flashlights. He's ready for the inevitable. He's been lecturing his poor son for years. In fact, one of those lectures opens the film with the old man – arrogant, assured, opinionated – on the phone doing his well-rehearsed monologue again.

Ed goes to the grocer's to stock up. There he finds Ronnie, a vague lady wearing anklets with flats. He is smitten. He stalks. Really. In real life, he would have been arrested. But this is a movie, and it's supposed to be a film about how opposites attract. There's Ed with his worried preparation about the future. There's Ronnie, whom he assumes is also a "prepper." Until he sees her house. Therein lies the opposition. Can these two find love amid evidence that a yard sale, if not a wedding, is in their future?

To care to answer that question, you have to care about Ed and Ronnie. Lithgow is a fine actor, as proven in 'Late Night,' and he does deliver Ed's monologues with verve. Danner is also a fine actor, but her work here is nowhere close to what she turned in for last year's 'What They Had.'

As fine as the lead actors are, you don't care about Ed and Ronnie. Yes, they do change – a smidge – as the story proceeds, but their kisses in character are as dry as their characters themselves, as written by Noble Jones. Jones also directed. His experience as a cinematographer shows up in intriguing angles – through elbow angles, over davenports and over landscapes of big skies and greenswards. But inventive, seductive camera shots are not enough to save this character study of two unlikeable characters.