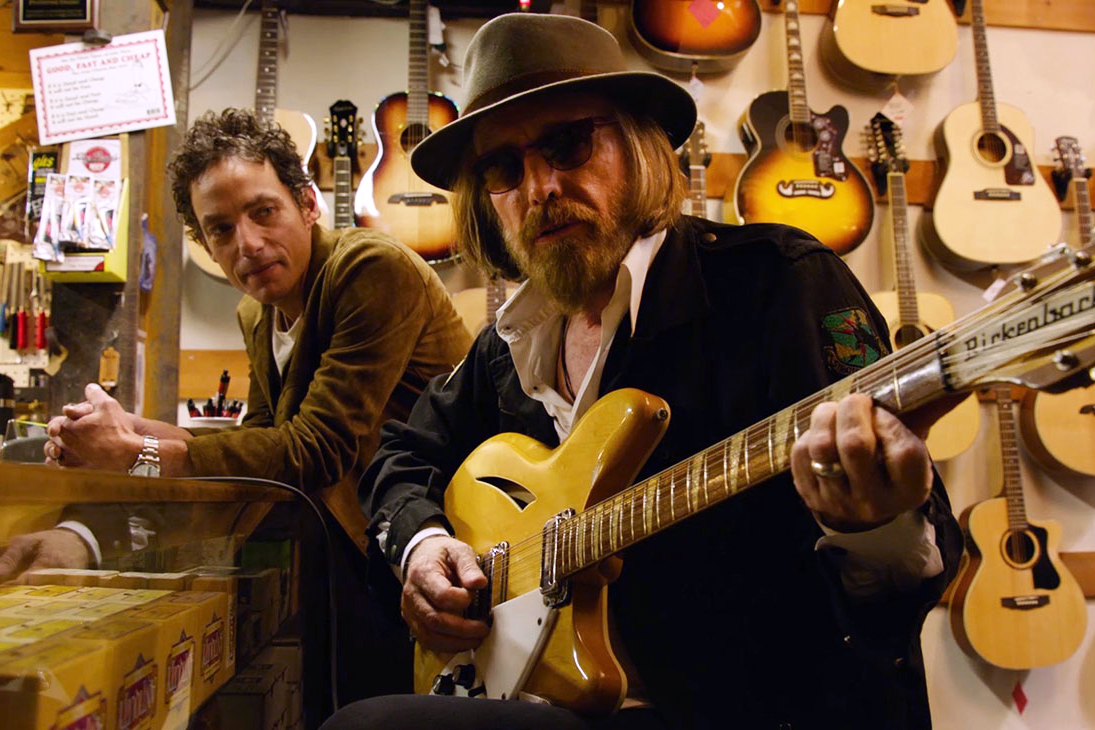 The Byrds and the Beach Boys. The Mamas and the Papas. Crosby, Stills, Nash, and Young. Their songs echo out of Laurel Canyon, circa 1960. 'Echo in the Canyon,' a nostalgic documentary, provides plenty of musical worms crawling into receptive ears with clips from the past and coverage of recent concerts.

Jackson Browne defines L.A. in the Sixties as "the antithesis of the straight world one saw on television." Tom Petty, in his last filmed interview, adds that the sound from the canyon came "crashing in like a huge wave." David Crosby, his white hair capped in wool, declares that their music put "poetry on the radio."

Graham Nash said that all over the canyon, musicians heard each other command, "Hey, listen to this!" What they were listening to was the marriage of folk with rock, of Pete Seeger's rendition of "Wild Bells of Rhymney" as recast by the Byrds in 1965. Ringo Starr says his little band, the Beatles, "loved the Byrds." Folk/rock was not universally greeted with applause, but it stuck, stuck so hard that the documentary's producers put on a show at the Orpheum Theatre four years ago. Beck, Cat Power, Regina Spektor, and Jakob Dylan cover the old favorites, accompanied by the 12-string Rickenbacker guitar favored by George Harrison.

Jakob Dylan, a child of Bob and one of the executive producers, does most of the interviewing, asking leading questions and listening intently to the likes of Roger McGuinn, Eric Clapton, and beautiful Michelle Phillips. They mostly speak of music – from Bach to Beatles – made in studios with engineers clad in white coats. They speak of sex but less about drugs.

'Echo in the Canyon' incorporates scenes from "American Bandstand" with contemporary scenes of aging, tubby musicians, their fingers still agile on their guitars. It is a delight from one scene to the other, one note to the next. Earworms welcome.