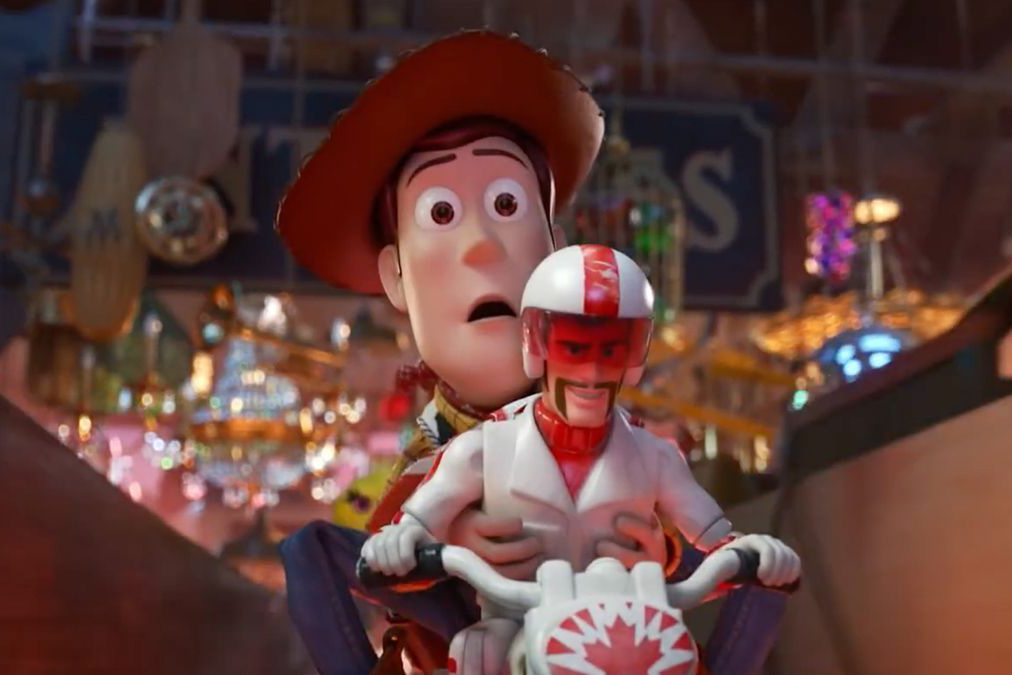 ‘Toy Story 4’ Is a Delightful Romp with Commendable Values

There are those rare sequels that I welcome, eager to revisit appealing characters, fine cinematic style, and commendable values. Enter 'Toy Story 4,' directed by Josh Cooley who jumps right into the action nine years ago before, five minutes later, zipping forward to Woody holding forth in a closet with Bonnie’s other beloved toys.

He hasn’t forgotten Andy, but Bonnie doesn’t hold Woody in the high affection Andy did. She’s headed off to kindergarten without him, until he sneaks into her backpack. With problems to solve, the toy pack heads off with Bonnie and her parents on a road trip, with danger and adventures at a carnival fair and in the Second Chance Antique Store. Through many complications and clever solutions, the plot moves at a pleasurably fast clip.

The admirable values effectively and sometimes explicitly emerge from the characters’ interactions and decisions. Individuals endorse loyalty, caring, taking chances, maintaining hope, and having the courage to accept change and move on. Randy Newman’s music and songs, notably “You’ve Got a Friend in Me,” evoke a depth of sentiment.

Over recent years, support has grown for an Academy Award for voice talent, and 'Toy Story 4' makes that case all on its own. Tom Hanks gives Sheriff Woody such personality with his inflections and emotional line readings. Many others offer superb support with their variety of voices, and kudos to the person who assembled such an effective range. There’s Tony Hale as insecure Forky, Keanu Reeves as amusing Duke Caboom, Tim Allen as capable Buzz Lightyear, Jordan Peele as sweet Bunny, Annie Potts as endearing Bo Peep, and, in lesser roles, Joan Cusack, Christina Hendricks, and Wallace Shawn, among others. The sound combination of high and low registers, slow and quick pace, as well as songs and silence merits applause.

Given sophisticated CGI work on recent animation, it is marvelous to watch the emotions these toys convey just by the arching of an eyebrow or the up or down movement of lips. Perhaps most astonishing is the personality the new character Forky communicates with two googly eyes and a couple pipe cleaners tacked on to a spoon. Kudos to the animation department for imagination and creativity. 'Toy Story 4' is absolutely delightful for adults and children. Stay for the extra scenes that run as the credits roll. At area cinemas, check listings.