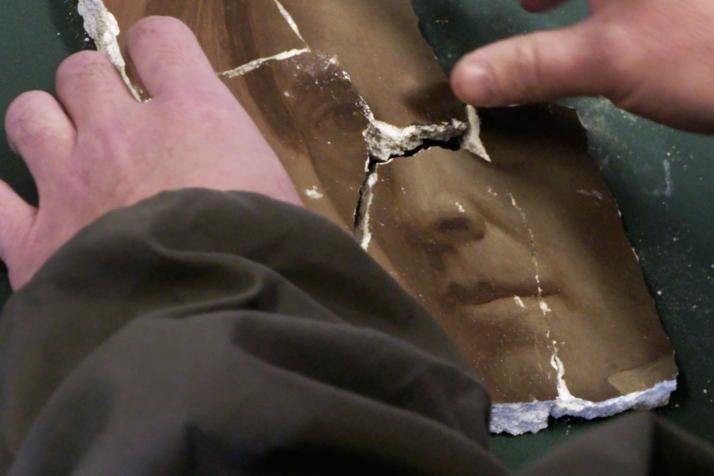 Another impressive program is the Experimental Shorts compilation, consisting of seventeen works by fourteen individuals. Quite varied in style and content, the shorts run from one minute to ten minutes, twelve of the pieces just three to five minutes. Several of the artists created beautiful, transporting meditations on space, light, water, sound and music; others imaginatively addressed significant topics including environmentalism, commercialism, racism, and peace in this exceptional assemblage of talent.

All programs screen at Washington University’s Brown Hall with post-screening discussions with filmmakers for feature-length films. For more information, you may call 314-289-4150 or find it on the Cinema St. Louis website.