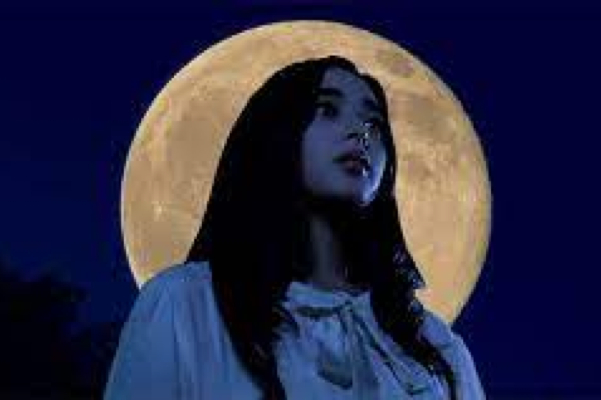 ‘Hanagatami’ chronicles life in 1941 Japan among friends and family

“Hanagatami,” the third in Japanese director Nobuhiko Ôbayashi’s war trilogy, unfolds more like a stream of consciousness than a linear narrative. This makes it both refreshingly unconventional and formally striking. However, at just under three hours running time, it is also exhausting and frustrating as it circles back on itself several times.

Adapted by director Ôbayashi and Chiho Katsura from Kazuo Dan’s 1937 novella of the same title, presented in three acts, the story is set in 1941, just before Pearl Harbor. Events swirl around sixteen-year-old Toshihiko, recently arrived from Amsterdam to the beautiful seaside town of Karatsu. Schoolmates and his family there become his world, including his ill cousin Mina, his solicitous caregiver aunt Keiko, the handsome Ukai, the charming Kira, and two young attentive women: Chitose and Akine. Through conflicts, encouragement, cooperation, and distress, the central characters share love and aspiration while facing the impending crises of wartime life.

Ôbayashi takes liberties with chronology and reality, often presenting a combination of real and surreal. This is characteristic of his style, relying on an overabundance of stimuli. He’ll show real-life human action in the foreground against a digitally inserted background, music punctuates and interprets scenes, quick cuts dominate with few shots lasting more than five seconds with an abundance of dialogue at several junctures and frequent theatrical overacting. Parades of floats or military groups punctuate at dramatic moments, altered images suggest imaginative events, and details repeat as expressive reminders, most significantly a drop of sickly Mina’s blood becoming a rose petal falling to a windowsill.

At two points, it is noted that images are seen through the wrong end of a telescope, with the assertion that “it’s not nostalgia. It’s heartache for all that’s lost.” For me, that became apparent long before the film’s drawn out conclusion. In Japanese with English subtitles, “Hanagatami” is at Webster University’s Winifred Moore auditorium one night only, Thursday, September 23 at 7:00 p.m. For more information, you may visit the Webster University film series website.