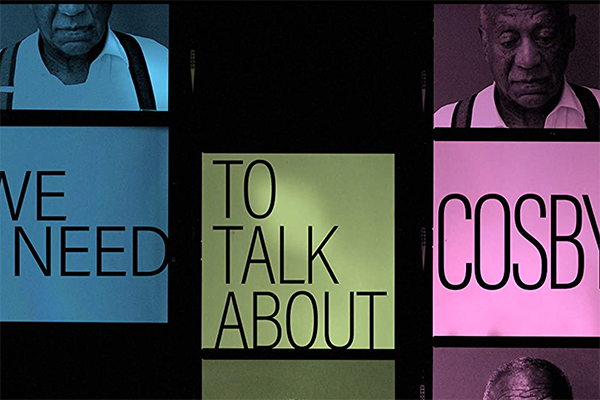 'We Need To Talk about Cosby' reveals as it analyzes

Among the many significant aspects of W. Kamau Bell's analysis of Bill Cosby is Bell's  timeline. Bell addresses the issue of Cosby because both are Black and both comedians, albeit one a seeming role model and the other once a fan. Who better than Bell to talk about the comedian who went from America's Dad to a pervert?

"I am a child of Cosby," Bell explains. "I was raised by Fat Albert." He needs to talk about all of Cosby, not just for himself but for all of us, he has said. "I don't think Bill Cosby would want me to do this, but Cliff Huxtable would," Bell says. Cosby's role was one aspect of his influence as America's Dad, that and his stand-up comedy, his many paternal books, and even his final, finger-wagging lectures.

In the beginning, there was the comic who broke the color line after Dick Gregory, back when America met Bill Cosby on the Tonight Show with Jack Paar. Then there was "I Spy"; Cosby stood out because he was not a Black stereotype as in "Amos 'n' Andy." Then, appearances in Ebony and Jet and Playboy, both magazine and late night on television.

Then "The Cosby Show." Plus philanthropy and emphasis on education and Emmys.

Throughout Bell's look at Cosby through the decades, through the reminisces of co-stars, there were the sexual assaults. Not at the end when he was a "dirty old man": but during all those influential good times, Cosby drugged and raped women allegedly. They weave their hard-to-hear stories in and out of Cosby's public biography. They tell the stories to Bell's camera, stories that no one wanted to believe, even the women, who often blamed themselves.