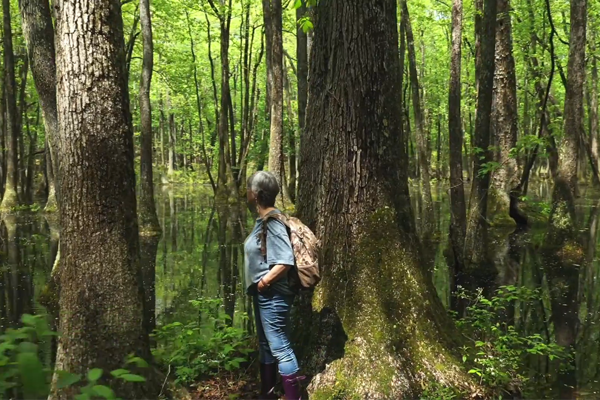 Celebrating films shot in the St. Louis region or written, directed, and/or produced by St. Louis area residents or those with strong local ties prompts enthusiasm and praise for the depth and breadth of our community’s cinematic talent. The 22nd Annual Whitaker St. Louis Filmmakers Showcase magnificently does just that through sixty-three films and four master classes.

For the July 15 to 17 and July 22 to 24 weekends at Washington University’s Brown Hall fourteen film programs offer narrative and documentary features, all of those followed by question-and-answer sessions. Seven short compilations are packaged under related themes: comedy, drama, supernatural, documentary, thriller, animated, and experimental. In addition, master classes explore the Missouri Stories Production Lab, editing, development, and legal issues. Three of those four will livestream at designated times with only the legal workshop in person. And the closing night party July 24 at Blueberry Hill’s Duck Room includes juried awards to the best Showcase selections.

Of the films I had the opportunity to watch for the Showcase’s first weekend, I come away impressed with all I sampled, especially the documentary shorts. They include the nine short episodes of “My Ozarks Season 1: Intimate Portraits of Real People and Places in the Ozarks,” a wonderful antidote to the Netflix “Ozark” series, with fishing and kayaking along the Current River, yoga and music, and a lot more found in Southern Missouri and Northern Arkansas. There’s “We Work for the Purple Space” capturing singer Nyara Williams in candid and professional moments. “Who Is Syd?” explores her identity, “The Outlander” focuses on two resourceful survivalists, and “Tim Hawkins: Professional Moron” is a profile of this comedian’s journey.