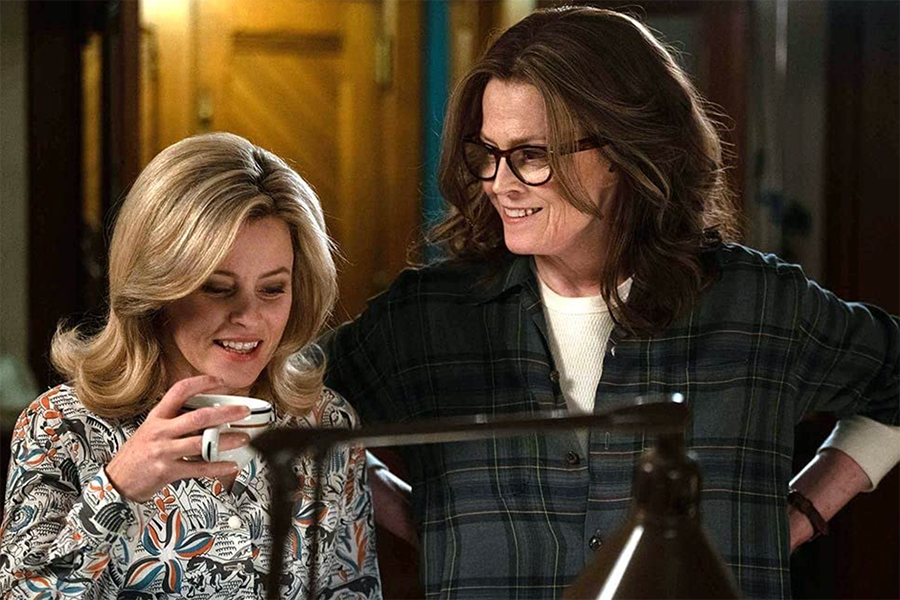 In Chicago in 1968, housewife Joy Griffin watches the Democratic National Convention on television. She sees police officers, their heads capped in "blue brain buckets," beat protesters against the Vietnam War. The noisy news establishes the political climate in 1968, but whispers surround the issue of abortion in the pre-Roe era of "Call Jane," a well realized look at reproductive history.

Joy discovers that she has a heart condition, incompatible with her pregnancy. For the abortion recommended by her gynie, two shrinks have to prove that she is suicidal. She is denied. Joy attempts an abortion in a back alley. She leaves. She even attempts to fall down steps on the advise of a doctor's receptionist. Finally, she dials the number provided by a stranger and labeled simply "Call Jane."

Who is Jane? she wonders. "We are all Janes," explains a counselor. That call introduces the rather conservative Joy to the Janes, an undercover operation designed to help women with unwanted pregnancies.

The well-made narrative film "Call Jane" balances the impressive documentary, "The Janes," now streaming on HBO. Both films describe dealing with the mob and fending off men who impregnate women then punish them by law; the films tell of keeping secrets and of supporting women's choice of medically safe abortions. "Call Jane" builds to 1973 when the Janes operation shuts down after Roe v. Wade became the law of the land.

As Joy, Elizabeth Banks reins in her comedic chops from "The Hunger Games." She makes the housewife credible as the character grows from a smart woman in her lawyer husband's shadow to an activist shading her husband. As the coordinator of the Janes, the veteran actor, Sigourney Weaver, adds one more strong character to her resume. Wunmi Mosaku plays the counselor who firmly addresses racism and classism. In the background are Chris Messina as Joy's husband, Aida Turturro as a pro-choice nun, and Kate Mara as Joy's friend.