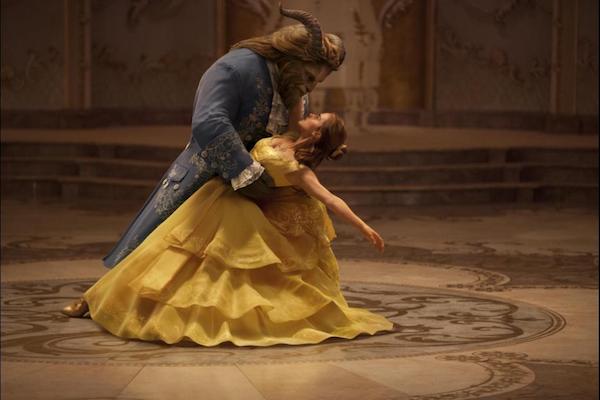 'Beauty and the Beast' gussies up a fairy tale

The Disney live-action adaptation of the Disney animation depends on computer-generated imagery. Most viewers do not know Jean Cocteau's 1946 version or Gabrielle-Suzanne de Villeneuve's original story, but they surely know Disney's animated version or the recent stage play.

For fans of sparkles and reveals, the other versions may not matter. Fans of Alan Menken's music may not care about the source material either. In being its own version, this one tries very hard by adding a bit of new music and by casting stars recognizable by voice or bearing.

And playing the arrogant, evil, narcissistic Gaston, terribly reminiscent of D.J. Trump, is Luke Evans. Gaston's dog's body is Josh Gad, and of all the actors, it is Gad who finds nuance in his role.

The story includes a castle, thrust into darkness by a curse, and a beastly prince, who must be loved by a beautiful woman in order to have the curse lifted. Belle is that woman, but Gaston, confidence man, insists she is his. Also cursed are the tea pot, the wardrobe, whose songs are resounded by Audra McDonald, and the candelabrum.

Tobias A. Schliessler's cinematography, aided by drones, shines forth from on high whether over dances or the land. Jacqueline Durran's fairy-dusted costumes are fabulous. But, most of all for the fairy tale, the moral holds true that love transcends looks.