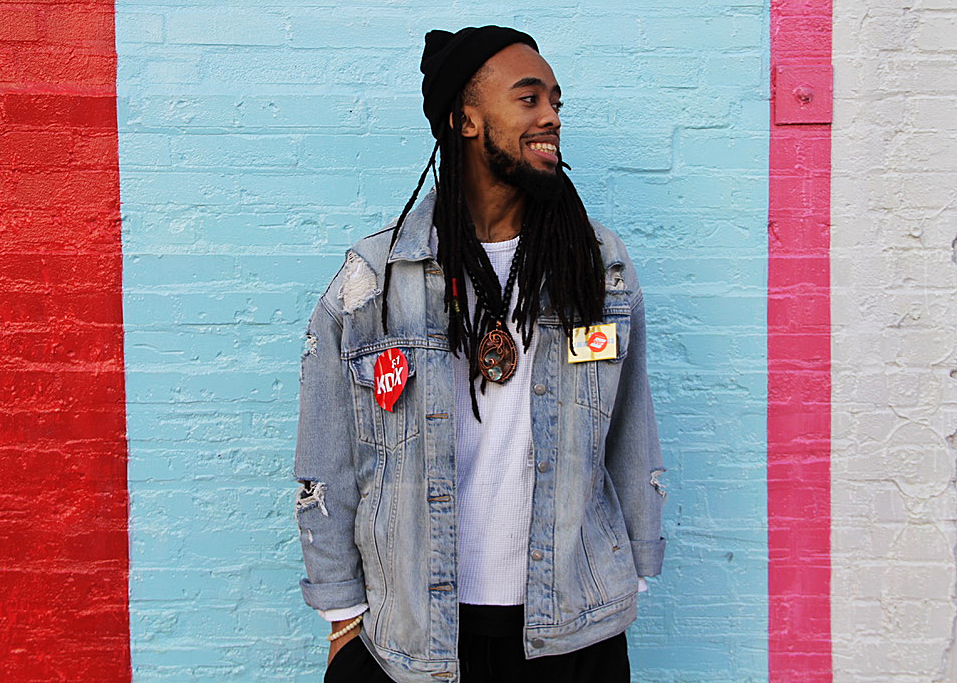 Earlier this month, St. Louis native, Mvstermind, was named one of NPR Slingshot’s Artists to Watch in 2019 – a coveted opportunity to become a household name extended to just 20 musicians worldwide each year. But Mvstermind is more than one of the best rappers in a highly competitive scene. As this playlist demonstrates, he is an unequivocal champion of his collaborators, his city and the genre in which he works.

Included in the mix is a brand new single, “Fvck a Blinker.” Like all of Mvstermind’s work, the song is inventive and cinematic – a sonic drive through the streets and parking lots of his hometown, windows down and advice drifting from the backseat. The repeated refrain, “If you with me then you ridin,’ ridin’ / Promise I will take you everywhere that I been, I been” sounds alternately like a declaration of love, a challenge to false friends and a call to action. As he moves into a new phase in his life, he is asking the world to pay attention; but only if it’s ready to hear his message.