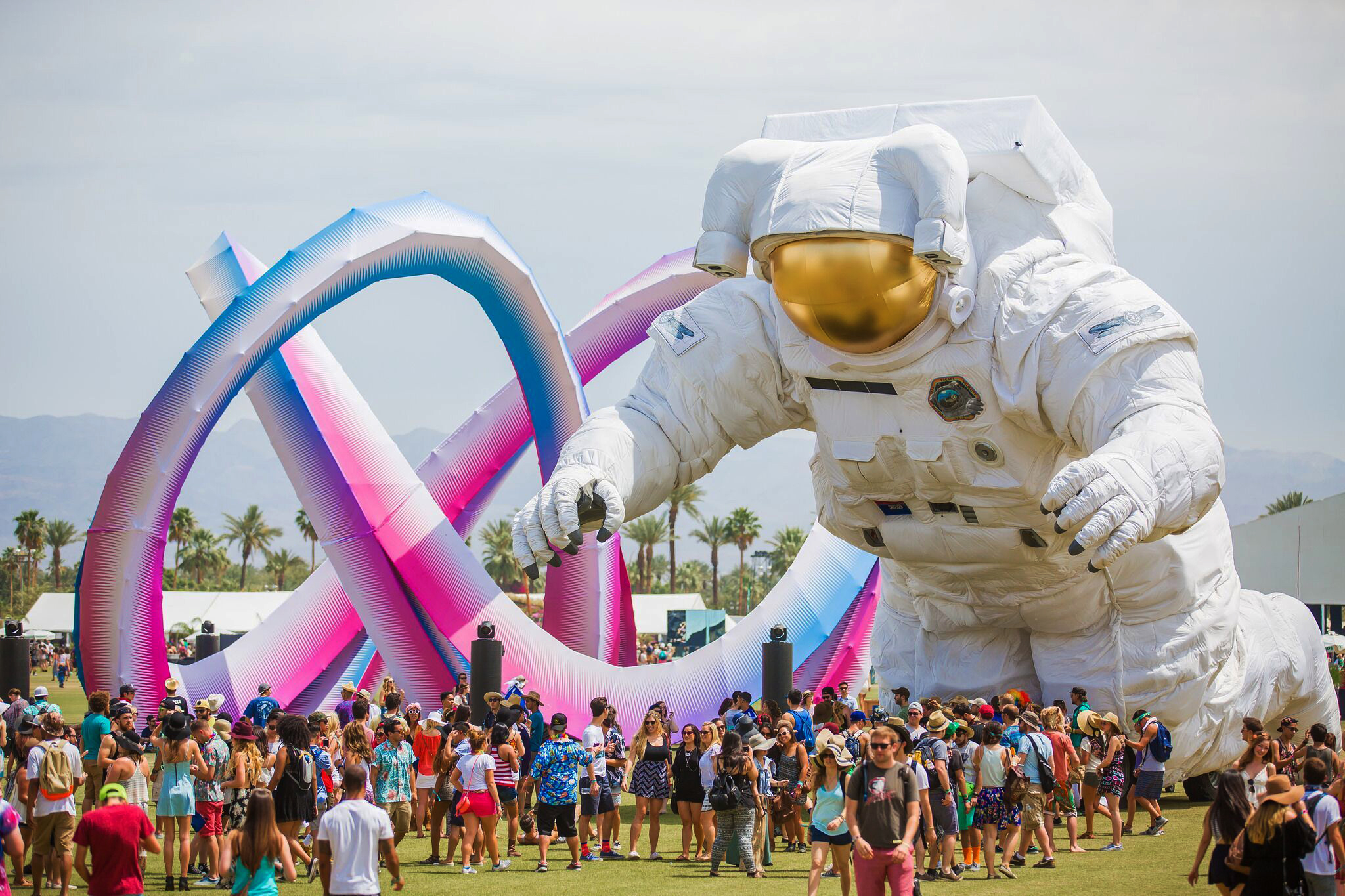 Up Next: Spring Music Festivals

The music festival season is officially underway. Here are the highest profile gatherings on the spring calendar.

One of the most anticipated events of the year, SXSW, kicks off today: Friday, March 8. The two-week gathering, which takes place in Austin, TX and includes everything from film premieres to tech conferences, features a number of St. Louis artists in 2019:

Emerging indie rock band, Shady Bug, play at Beerland on March 14 at 9 pm. The performance comes on the heels of the group releasing their sophomore album, ‘Lemon Lime,’ a week earlier.

Rapper and road warrior, A-Game, joins the hip hop showcase at the Doris Miller Auditorium on March 14 and 15. The musician is coming off a recent slot opening for British singer-songwriter, Ella Mai.

Check out the official website for more information on headliners, local artists and daily schedules.

Coachella, the Indio, California festival that practically defined the image of Millennials in the popular culture, runs April 12 - 21. The endlessly discussed celebration of music, fashion and celebrity features one of the most diverse lineups in the event’s history, with BLACKPINK becoming the first K-pop girl group to play the event.

In a somewhat rare turn of events, Missouri is well represented this year. Kansas City native, Janelle Monae, is a Friday headliner. And rapper, Smino, one of the biggest names to come out of the St. Louis rap scene since Nelly, takes the stage on Saturday, April 13 and 20. 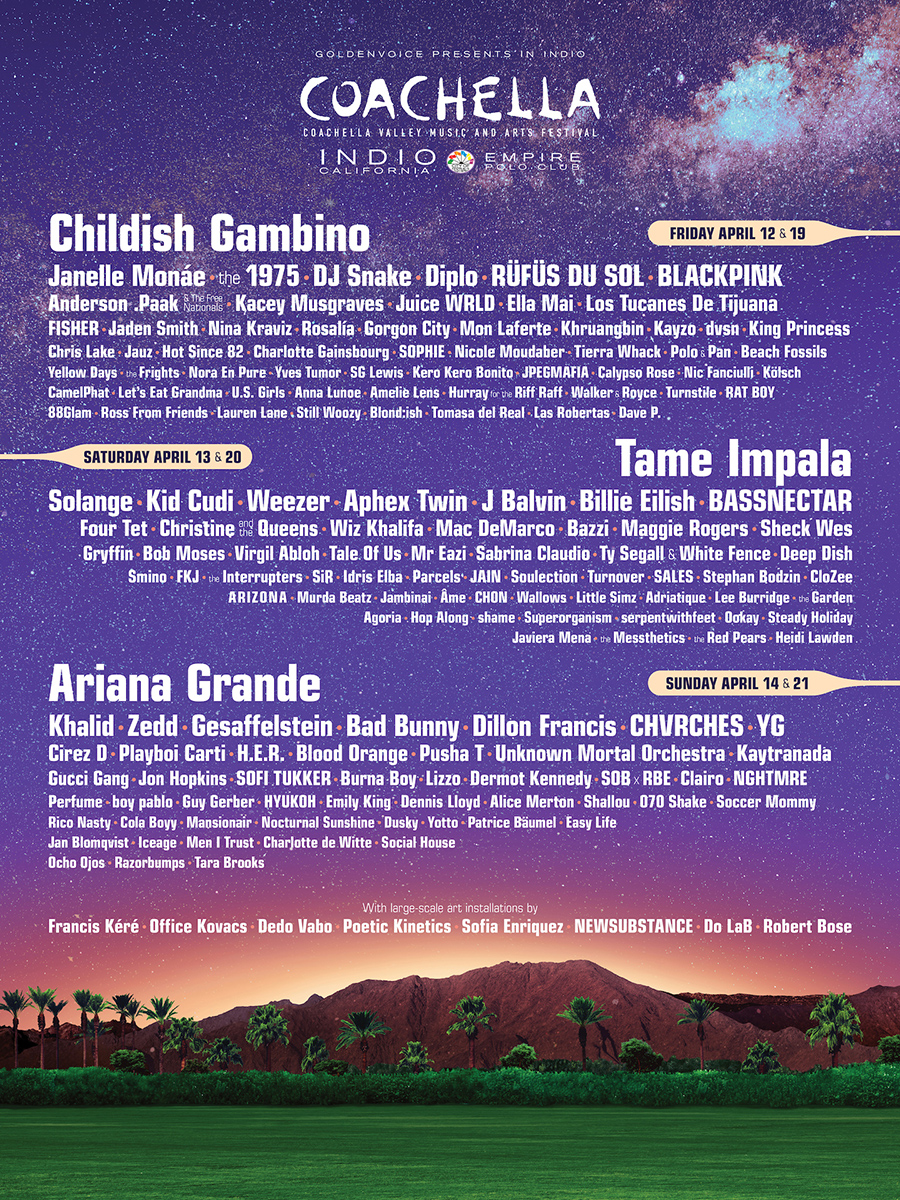 One of the oldest and most venerable festivals of the season, New Orleans Jazz Fest presents a very expansive definition of the genre. While there are plenty of brass bands, the lineup ranges from Grammy Award-winning legacy acts like Mavis Staples and Herbie Hancock to rappers Big Freedia and Pitbull, as well as everything in between. The event, which is celebrating its 50th anniversary this year, occurs April 25 - 28 and May 2 - 5. 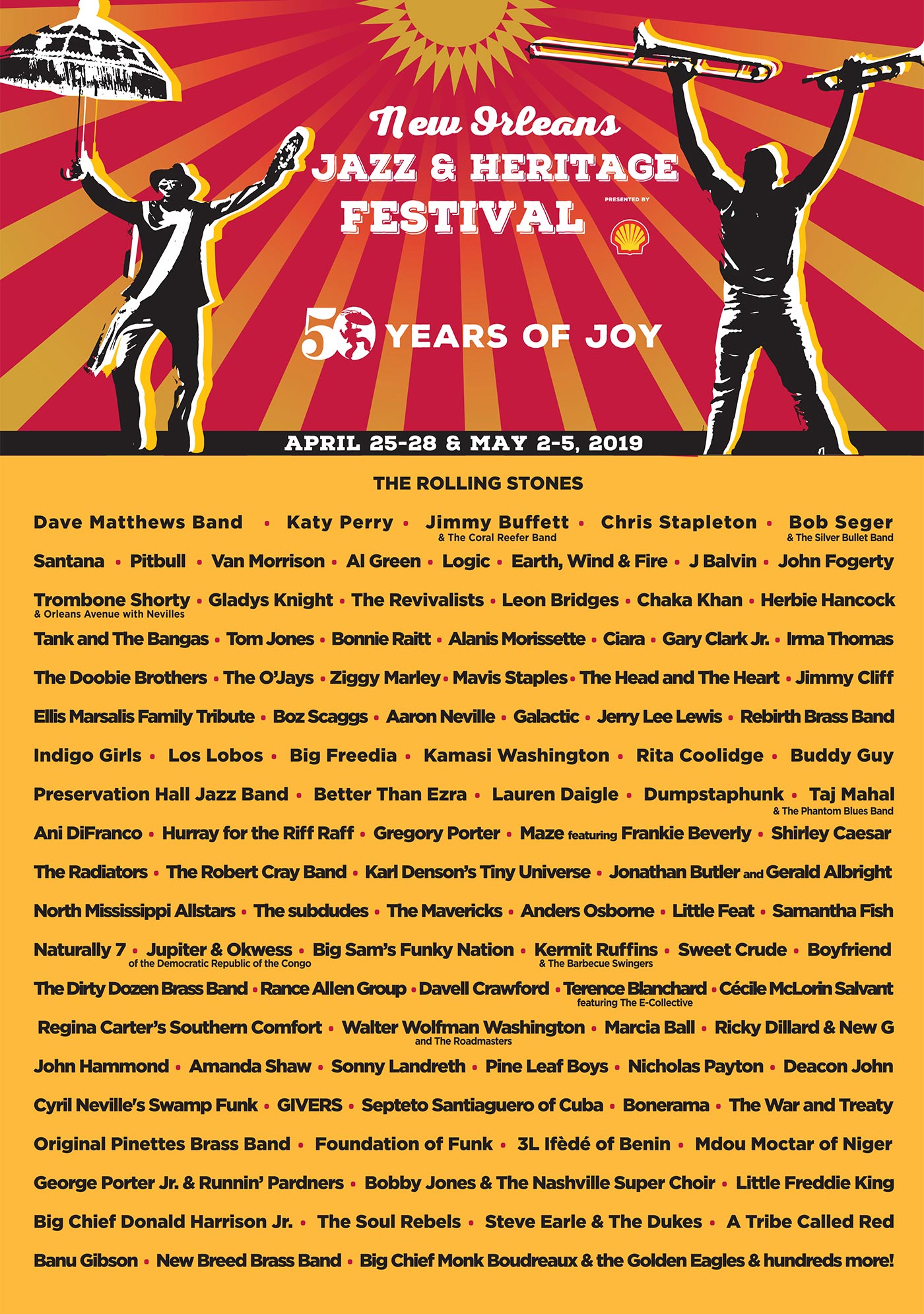