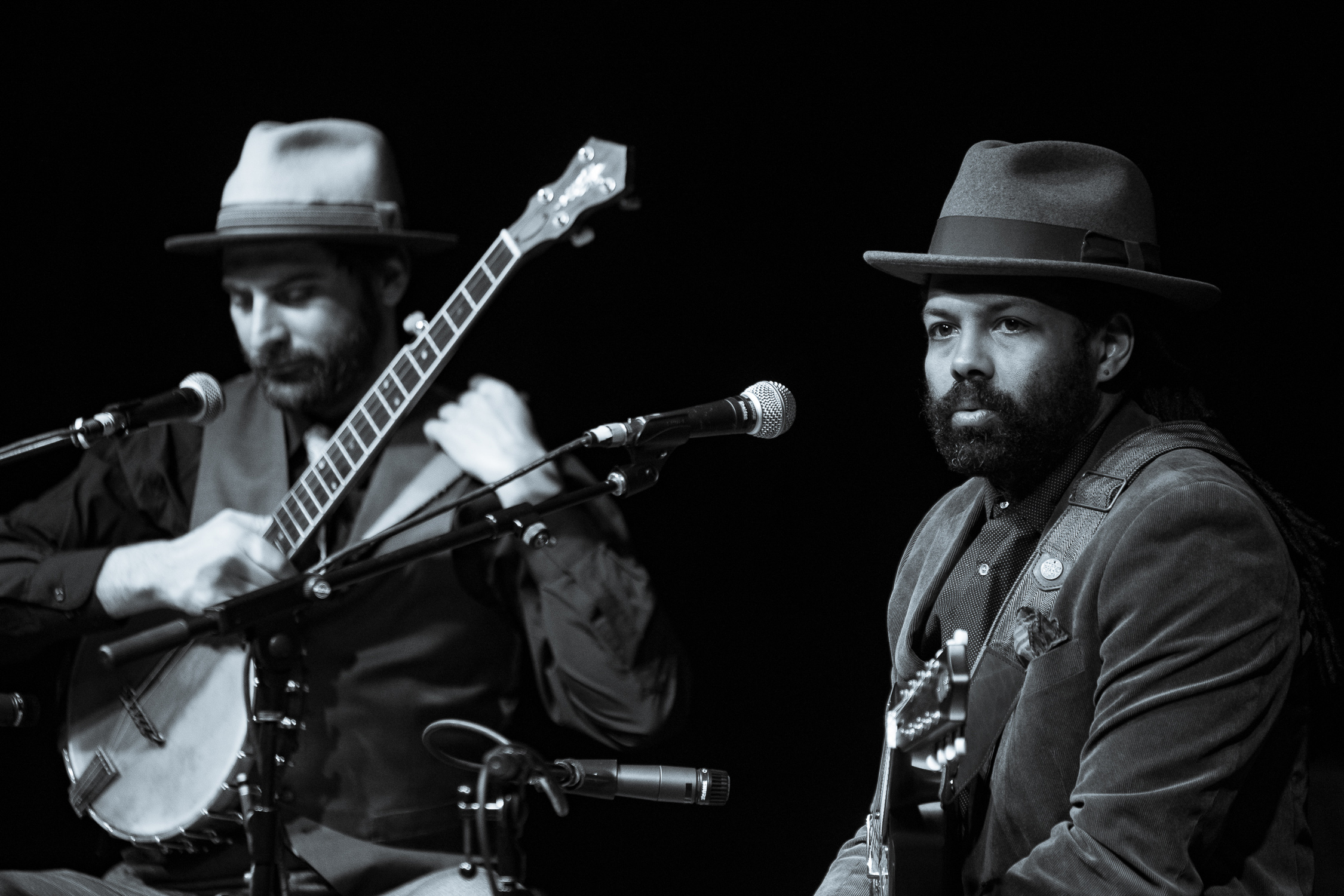 The 7th Annual St. Louis Folk and Roots Festival brought some of the biggest names in Americana, both emerging and well-established, to the city this weekend. From newcomer Amythyst Kiah to Grammy Award-winner Iris DeMent, this year's lineup showcased the diversity of genres and voices that comprise the foundations of American music.

If you missed the event, check out the images from KDHX photographer, Doug Tull, below. And for more photos, visit the station's Flickr page. 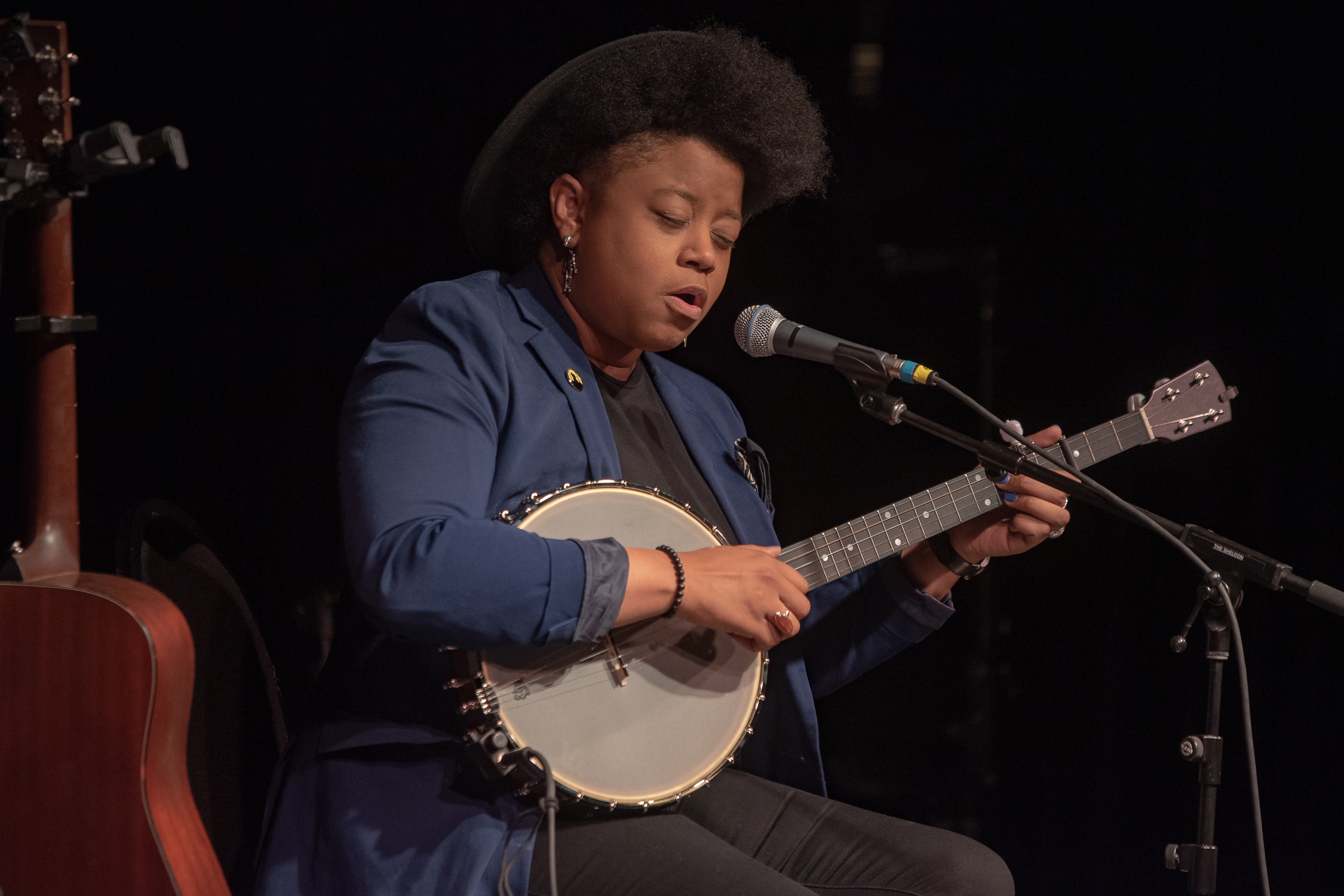 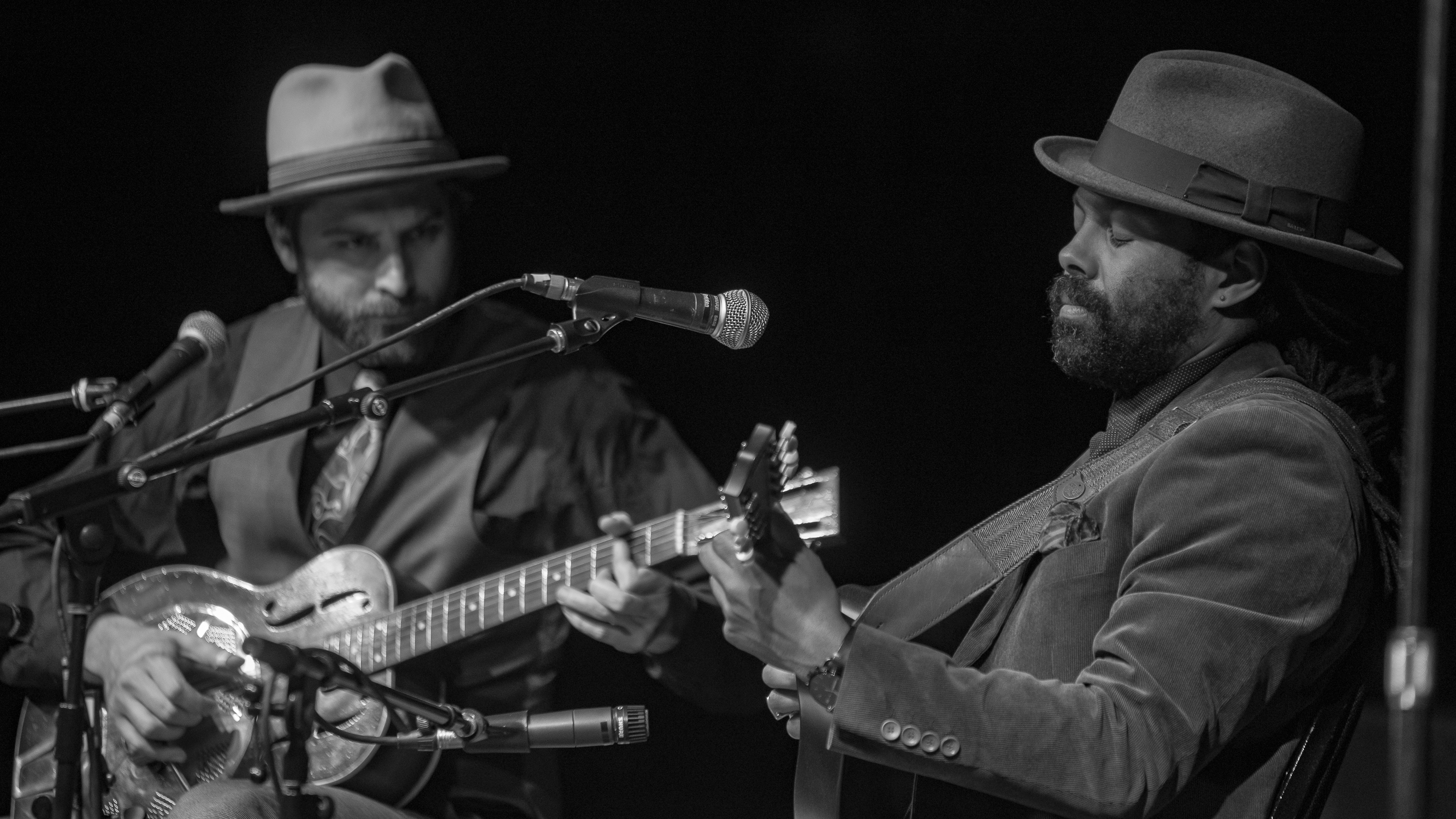 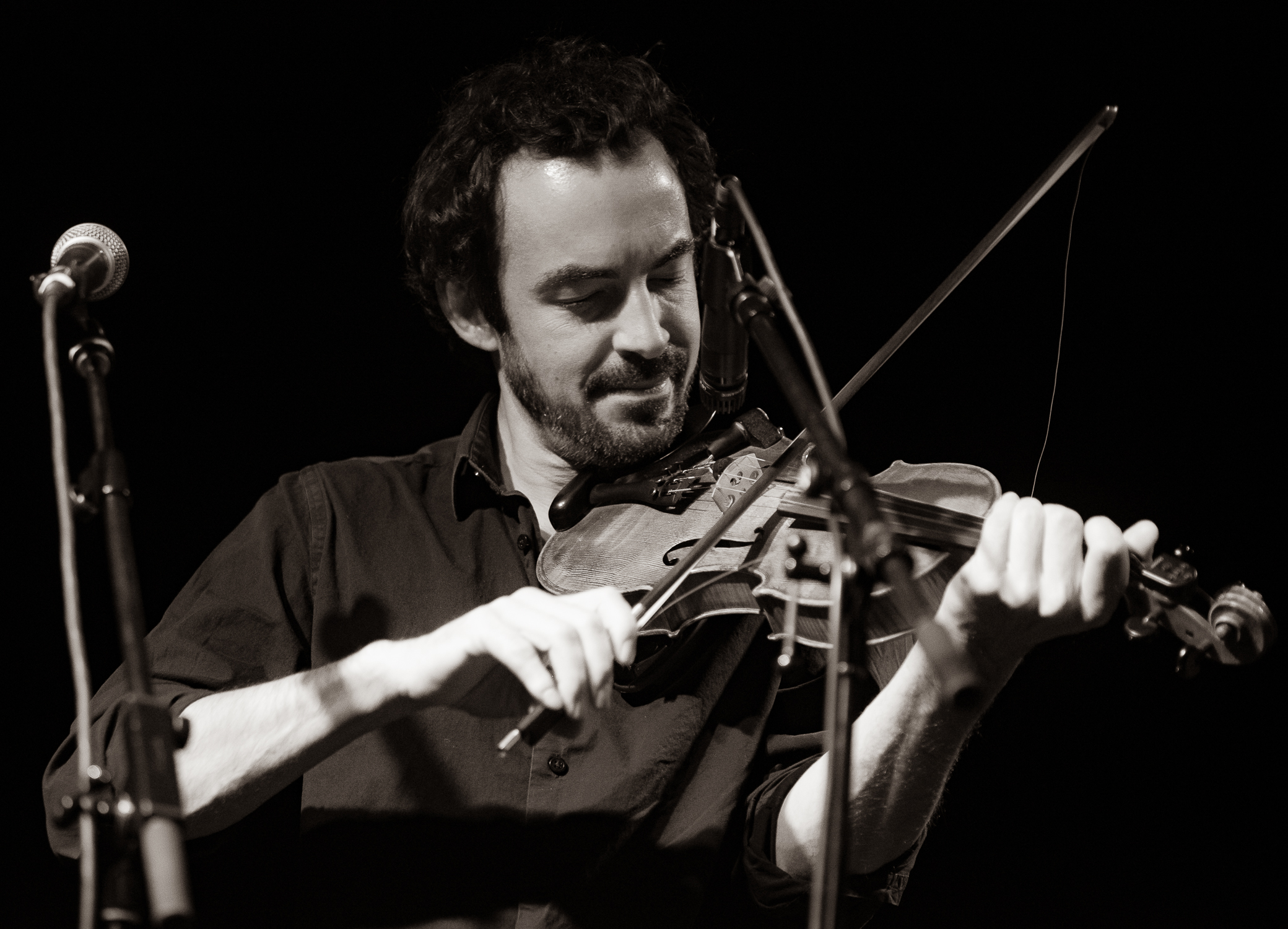 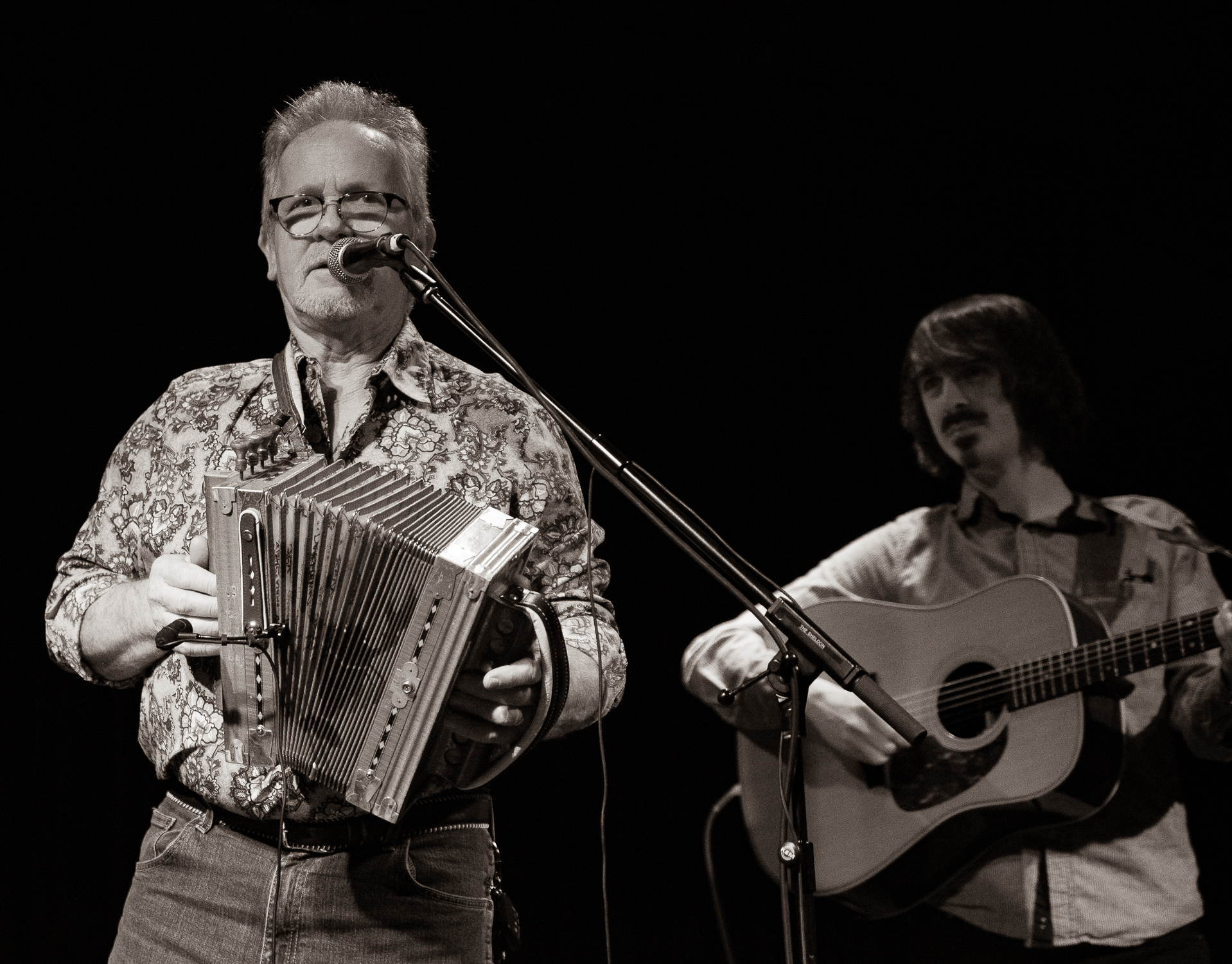 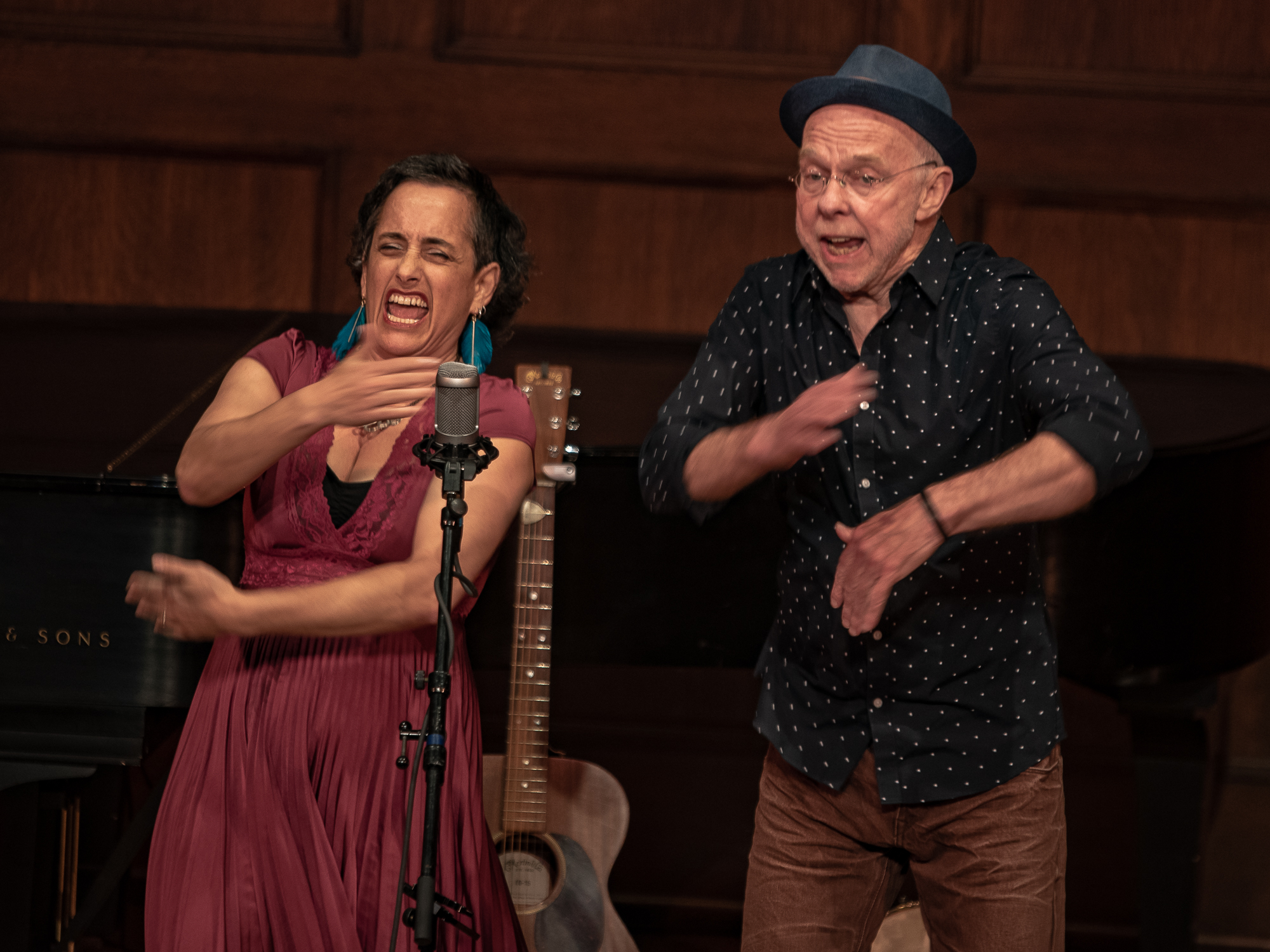