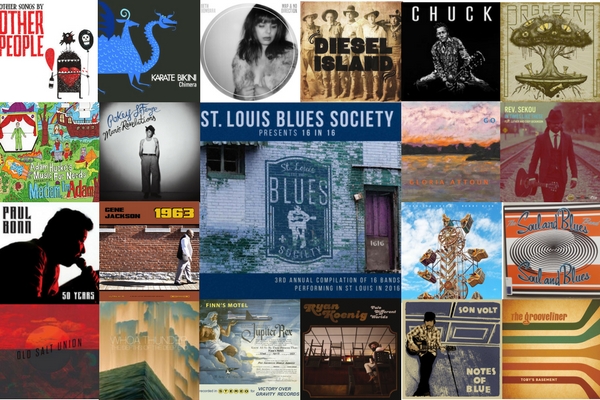 KDHX plays new music from St. Louis artists more times to count, but we did it anyway. There's a lot and this list culls the most spun.

Station favorite Beth Bombara and her album, 'Map & No Direction' and Finn's Motel's 'Jupiter Rex' released after an eleven-year hiatus, tie as the second most spun on this year's list with 77 spins. The amount of local artists that get airtime on KDHX goes on and on. This list represents just the most spun albums and EPs that have been released this year. We take pride in being the station that consistently celebrates the great music of the St. Louis area as we have now for over 30 years!