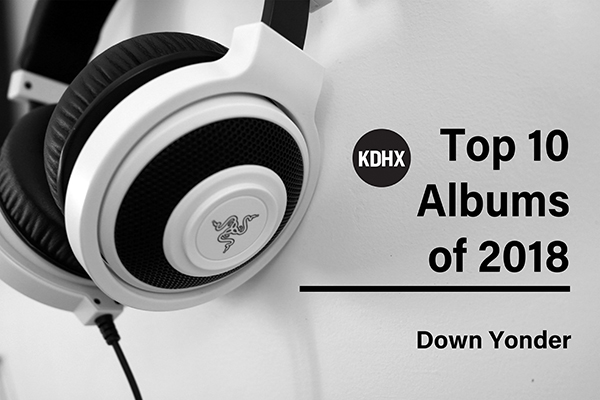 The HillBenders’ first record since they covered The Who’s ‘Tommy’ showed their continued growth, and the Travelin’ McCourys reminded everyone why they are the gold standard for contemporary bluegrass. But the highlight of the year was Special Consensus’ heartfelt cover of Old Salt Union’s “Bought and Sold,” a perfect touch on a near-perfect album.

Listen to Down Yonder with Keith Dudding, a celebration of bluegrass and old-time music in all its forms, on Saturdays from 11 am - 1 pm.