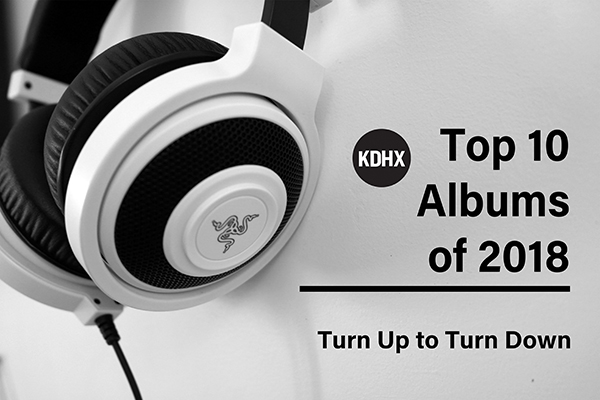 Turn Up to Turn Down

On Turn Up to Turn Down, host Willie B. gets the station and listeners “turned up with underground hip hop,” “then turned down to the smooth sounds of contemporary R&B.” The show’s 2018 Top 10 list, however, mostly represents the first part of that equation.

A number of these musicians, like Masta Ace and Black Thought, are entering the second or third decade of their careers, bucking the stereotypes about rap. Others, like J.I.D, are younger than the first records from those masters. As they break into the mainstream for the first time, they promise a bright future for one of America’s original artforms.

Torae and Praise / ‘All Praises Due’ / International Affairs