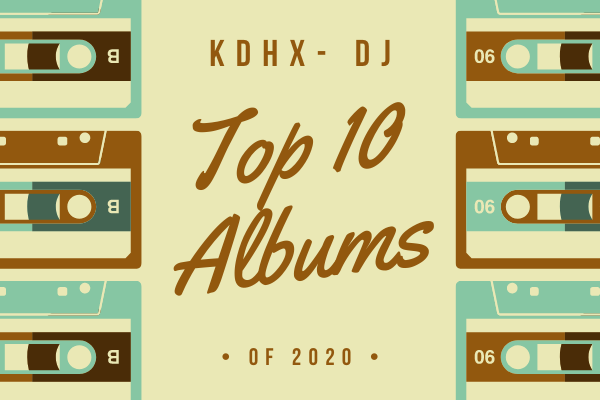 Bruce Springsteen - Letter To You (Columbia)

The title cut to Nathaniel Rateliff's album is my pick for Song of The Year.  Springsteen recorded his album in 5 days at his farm in Colts Neck, NJ and it includes "Janey Needs A Shooter", which he wrote in 1972. Jeremiah Johnson also released  the album "Heavens To Betsy” earlier this year.

Check out the The Interstate show archives and setlists.