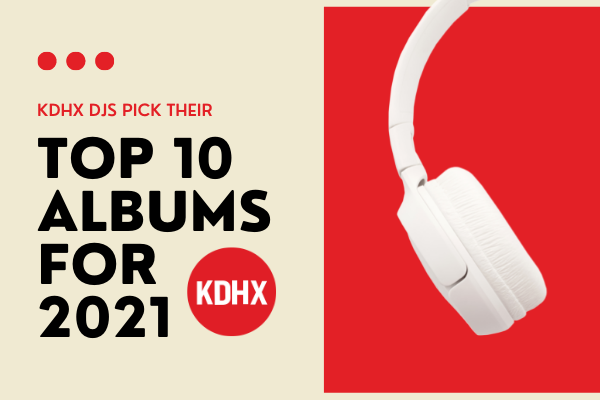 Baylor Project - Generations (Be A Light)

The Whispers - It's Been Too Long (Self Released)

From G. Wiz - The Time Traveler:

2021 was filled with veteran artists going back in the studio. Veterans like Diana Ross, The Whispers, The Manhattans, and Tito Jackson formerly of the Jackson Five/The Jacksons. There were also local artists like Latoya, Erika Johnson, Tef Poe, Gene Jackson, Nite Owl, and Corpus Alienum who delivered solid sounds for the well rounded music listeners. Prince (R.I.P.) estate released more of his unreleased vault titles and another Minneapolis artist Stokley dropped his second solo album titled "Sankofa". A fall release by Arrested Development which has several powerful radio friendly cuts will surely get much airplay from me! Last but not least "Generations" by The Baylor Project consisting of the husband and wife team of St. Louis' own Marcus Baylor former drummer for The Yellowjackets and Jean Baylor former member of the 90's R&B group Zhané is definitely one for the generations (no pun intended). G.Wiz -The Time Traveler

Check out the Traveling at the Speed of Sound archives and playlists.