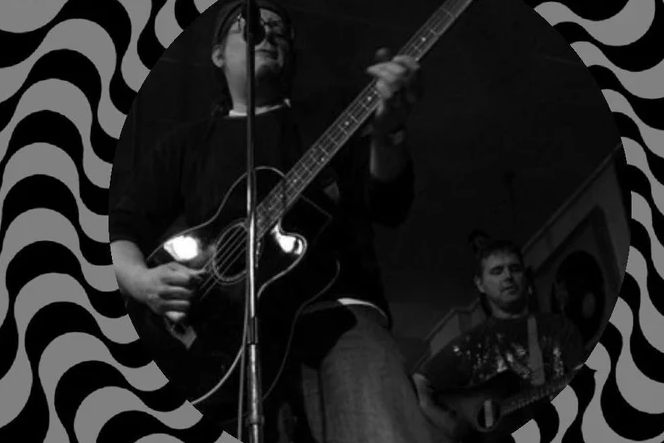 Join us on Tuesday, November 8 at 7:00 PM ct for Listen Live with The Vertigo Swirl. This online event will stream live on the KDHX YouTube page at YouTube.com/KDHX with a portion also broadcasting live on 88.1FM.

The Vertigo Swirl has returned (just in time for its 13th anniversary) with album number eight: Raining Serotonin in Quarantineland, a collection of auditory visions, paths to satori, and caustic observations of a world in flame. With Dan Stuvland now aboard full time on drums (and more), the core trio also back longtime friend and collaborator Drew Aldrich on a couple of songs he co-authored. BaM, Myk, Stuvy, and Drew invite you to bathe in their serotonin rain in the quarantineland of your choosing. Released January 1, 2022. 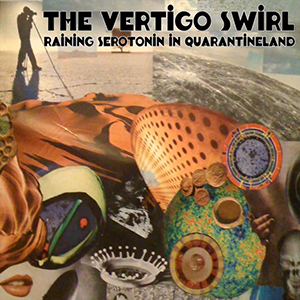