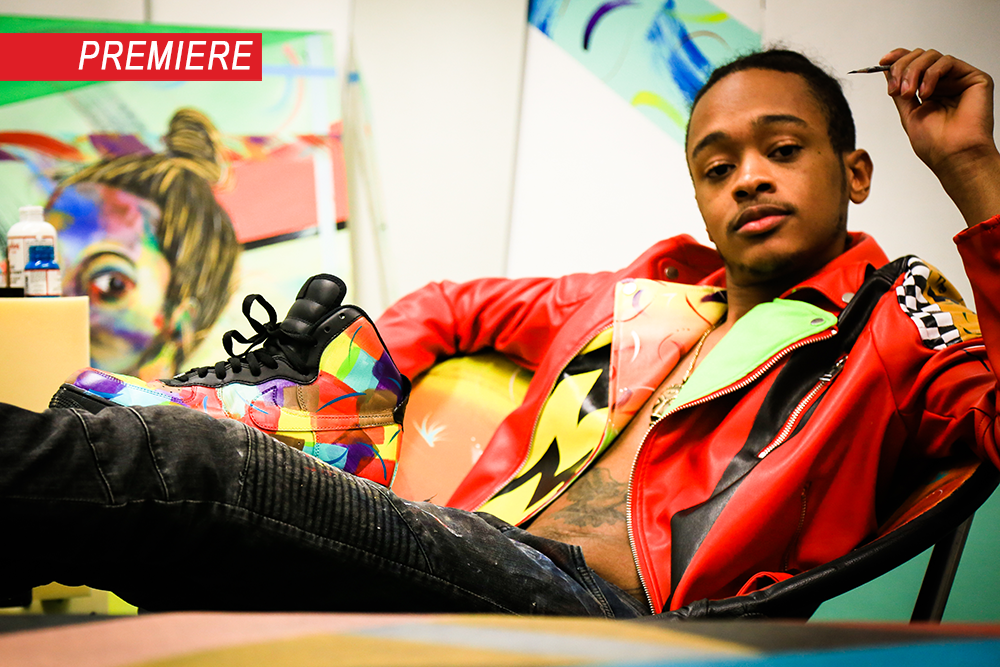 “This is me knowing who I am.” - Brock Seals

The first time I met visual and recording artist, Brock Seals, The Gramophone existed as a performance venue in the Grove – the defacto nucleus of a burgeoning hip-hop community and culture in St. Louis. On the stage was a teenager rotating between delivering booming rap tracks and swirling brush strokes on a piece of canvas propped up to the side. His energy and art were vivid.

Fast forward five years and Brock Seals has matured, emerging as an inspirational influencer who utilizes his experience and craft to promote positivity in a city that can dwell on wrongdoings. Through his art, he has found opportunities to produce footwear designs for a number of Los Angeles Rams players; organize an annual creative showcase entitled Art, Mimosas and Pancakes; and travel to Europe to broaden his imagination. He considers his style expressive and bold, working at times as a critique of contemporary pop culture. 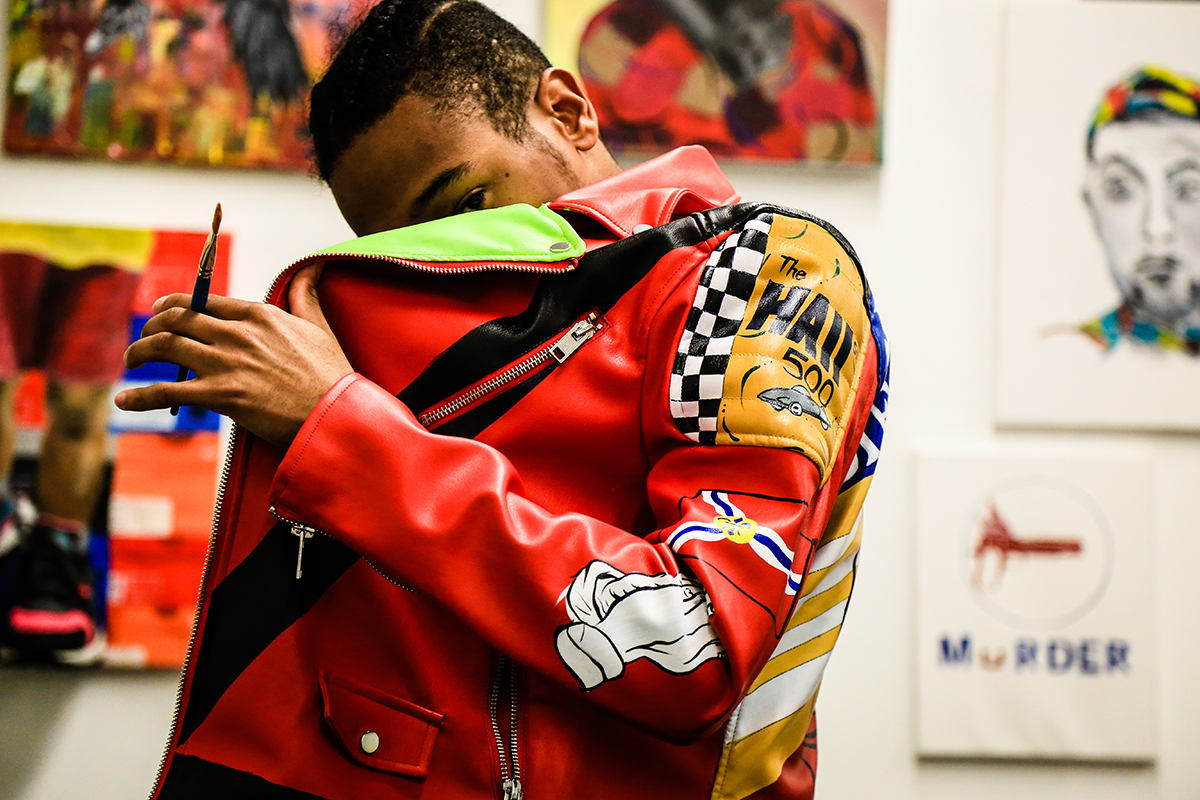 Music is merely another expression of the self for Brock Seals. The artist's target audience is clear, as noted by the title of his latest album, 'Bless The Youth Vol. 0.' The genesis of this project and its message dates back to an elementary after-school program he attended in the North County municipality of Jennings. The experience brought music to life, as enthusiastic students created work both in the the studio and on the stage. And now, Brock Seals wants to transfer that energy to successive generations. "It's in my nature to interact with the youth and instill within them a positive message," he says.

The tracks on 'Bless The Youth Vol. 0' remain true to Seals' relentless pursuit of lively art. Collaborating with St. Louis producer, LoveBaker, on each of the eight songs, the duo paint smokey, uptempo murals with crooned words, punchy drum patterns and melodies designed to be performed. Enhanced by a subtle soulfulness, the vocals radiate depth and understanding underneath the artist's sharp tone, contrasting intensely with the deeply rooted samples from LoveBaker. As a whole, the album accomplishes the passionate, explosive sound that defines Brock Seals, while offering a meaningful message for listeners to live fully and inspiring the next iteration of St. Louis culture.

Listen to the new album from Brock Seals (@sealsbrock) here.