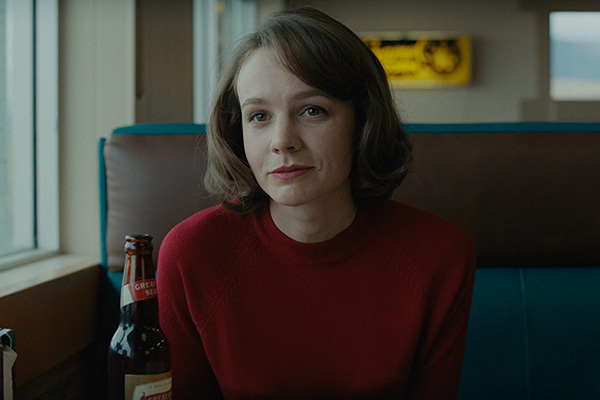 'Wildlife' offers a complex, insightful portrait of a 1960 family

It's 1960, Great Falls, Montana, with beautiful Big Sky country obscured by smoke from nearby forest fires. The descriptions and sole visualization of the flames provide an apt, alarming metaphor for the Brinson family in conflict and crisis at the center of the film "Wildlife." Husband Jerry has moved wife Jeanette, called Jeanie, and 14-year-old Joe to this small town.

Yet another in a series of displacements initiated by a headstrong Jerry, he asserts his problem is he's too well liked. What we see is a man who thinks he makes the rules. In his job as a golf pro, he's bet with the clients and gets fired. Offered it back, he refuses to work with people like that and, impulsively, heads off to fight fires, no experience notwithstanding. The lion's share of "Wildlife" then centers on Jeanie's and Joe's reactions to their abandonment and predicament.

She gets a job as a swim instructor, Joe as an assistant at a photo studio. What unfolds is both of them struggling with their anger, resentment, and loneliness, most of this presented as Joe repeatedly attempts to make sense of his and his mother's difficulties. Jeanie flirts with Warren Miller, a middle-aged owner of a successful car dealership. But she insistently drags Joe into her attempts to find her voice and to make him confront who and what his father is. She drives him to the front lines of the fires, for example, asking, "What kind of man abandons his family for this?"

All in the present tense with no voiceover narration, the immediacy takes hold from the first scene to the last, all filtered convincingly through Joe's difficulties comprehending his deeply flawed parents, in other words, real human beings. But he has to grow up very early.

Jake Gyllenhaal as Jerry, Carey Mulligan as Jeanette and newcomer Ed Oxenbould as Joe deliver an acting seminar of the highest order, and first-time director Paul Dano invites us to watch and contemplate along with Joe. In addition, this is the best role for a woman in years as 34-year-old Jeanie thrashes about, complex, sexual, finding her voice in a world that doesn't encourage it. Adapted from Richard Ford's book of the same name, Dano and his partner Zoe Kazan have made one of the most insightful, deeply intelligent, and profoundly moving films of the year in "Wildlife."