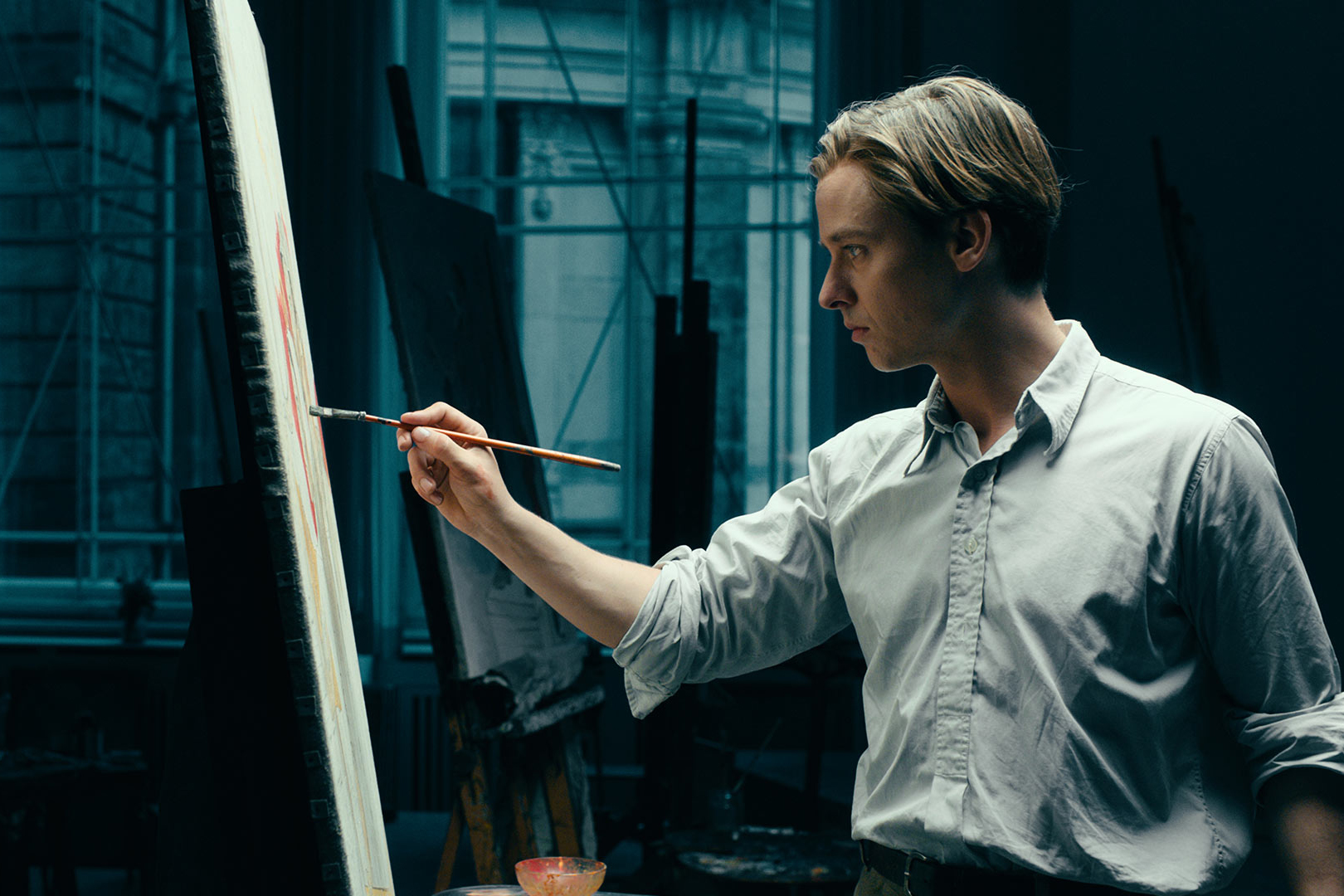 'Never Look Away' Interrogates the Nature of Art

Writer / director Florian Henckel von Donnersmarck’s 'Never Look Away' is an ambitious film, succeeding in some ways, failing in others. At its essence, it questions the theoretical nature of art, both the stimulus and achievement of the painter and the contribution to the society it serves. However, its three hours plus bogs down in melodrama, weak acting and muddled ideas.

The story begins in 1937 Dresden with a tour of a Degenerate Art Exhibition featuring a small 1921 Wassily Kandinsky painting, denounced by the guide. Aunt Elisabeth May and her nephew Kurt respond positively to the art. Soon committed to an institution headed by gynecologist Carl Seeband, Elisabeth will come up against abominable Nazi practices. Kurt will go on to enroll in the Art Academy reopened after the War. Over the next three decades with stops along the way, Professor Seeband and his daughter Ellie guide further heady debates about Social Realism, Formalism, and Abstraction; East versus West, individual inspiration and/or cultural service. With this as the bedrock, Ellie and Kurt’s love takes center stage with the past painfully impacting the present.

Artist Gerhard Richter figured prominently in von Donnersmarck’s development of “Never Look Away,” as documented in Dana Goodyear’s recent 'New Yorker' article. Yet the theoretical consideration is more expansive, asking significant questions for all times. But problems arise as the pedestrian romance overshadows philosophical inquiry. Moreover, as usual, the nudity, some of it full frontal, is almost always female and the relationships uninspired.

Technically, the research for the artworks is impressive, especially the nods to Otto Dix, Wili Sitte, and Richter. But Max Richter’s music often comes on too strong, but cinematographers Caleb Deschanel and Patricia Rommel realistically recreate the different decades. 'Never Look Away' has merit even with promises unfulfilled.

In German with English subtitles, at the Hi-Pointe Theatre and Landmark’s Plaza Frontenac Cinema.