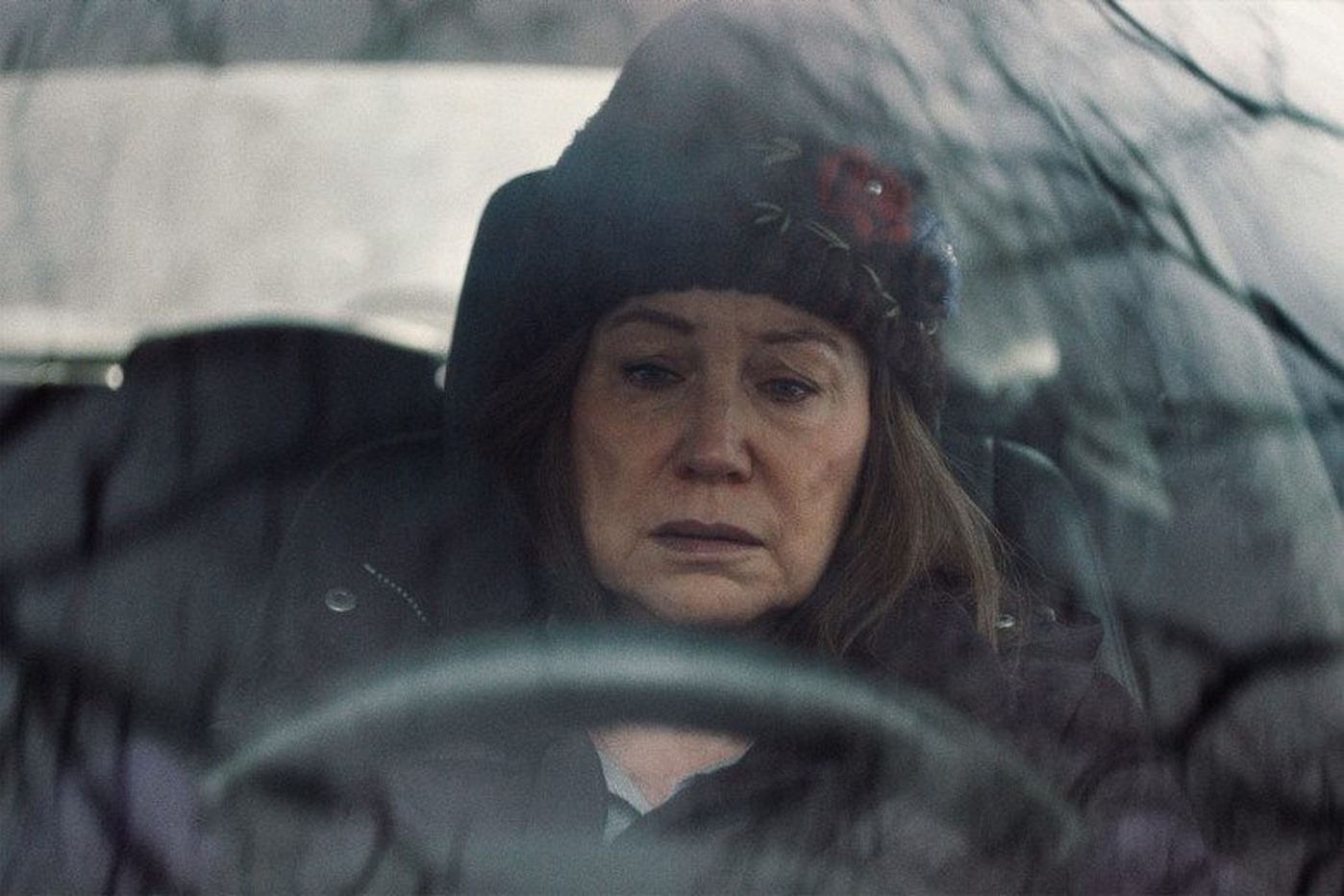 'Diane' Cares for Family and Community

The chance to see Mary Kay Place star in a film, instead of serve as support in one, means that 'Diane' matters mightily. Place has mattered in every television show or movie she's made. She has been making movies steadily since 'The Big Chill' in 1983 and certainly since she gave an edge to the brilliant 'Manny and Lo' in 1996.

Place is the titular heroine in 'Diane.' Diane's hair is shineless brown. Her movements are constant, whether playing gin rummy with her beloved and dying cousin or slapping her drugged son awake. She is a widow, charged with linch-pinning her community together, selflessly, but no martyr she, no St. Diane.

Definitely nothing aligned with religion. She has her own. And don't try to slap prayers on her – she'll shake them off like a hound after a bath. Diane stands for her own sense of decency and community, feeding the hungry, complimenting the homely, even drinking herself sick when it's all too much.

But the good news is that her community is there for her then, too. They rescue her, lay her wilted carcass on her davenport, and supply a bucket in case she needs to chunder.

And for Diane, time moves in a blur, symbolized by the conversations where folks try to remember what year something happened. She buries her loved ones, resurrects the drugged ones, ages from brown hair to white. All in the 90 minutes that writer / director Kent Jones gives to this fine character study, interiors juxtaposed against the well-driven roads ahead of her windshield. The cast from dreamland supports Mary Kay Place: Jake Lacy from 'Obvious Child' and 'Carol' plays Diane's son. Andrea Martin and Joyce Van Patten play friends, and Glynnis O'Connor, Estelle Parsons, and Phyllis Somerville play Diane's family.

But the film belongs to Mary Kay Place's. She has decidedly earned this role in 'Diane.'