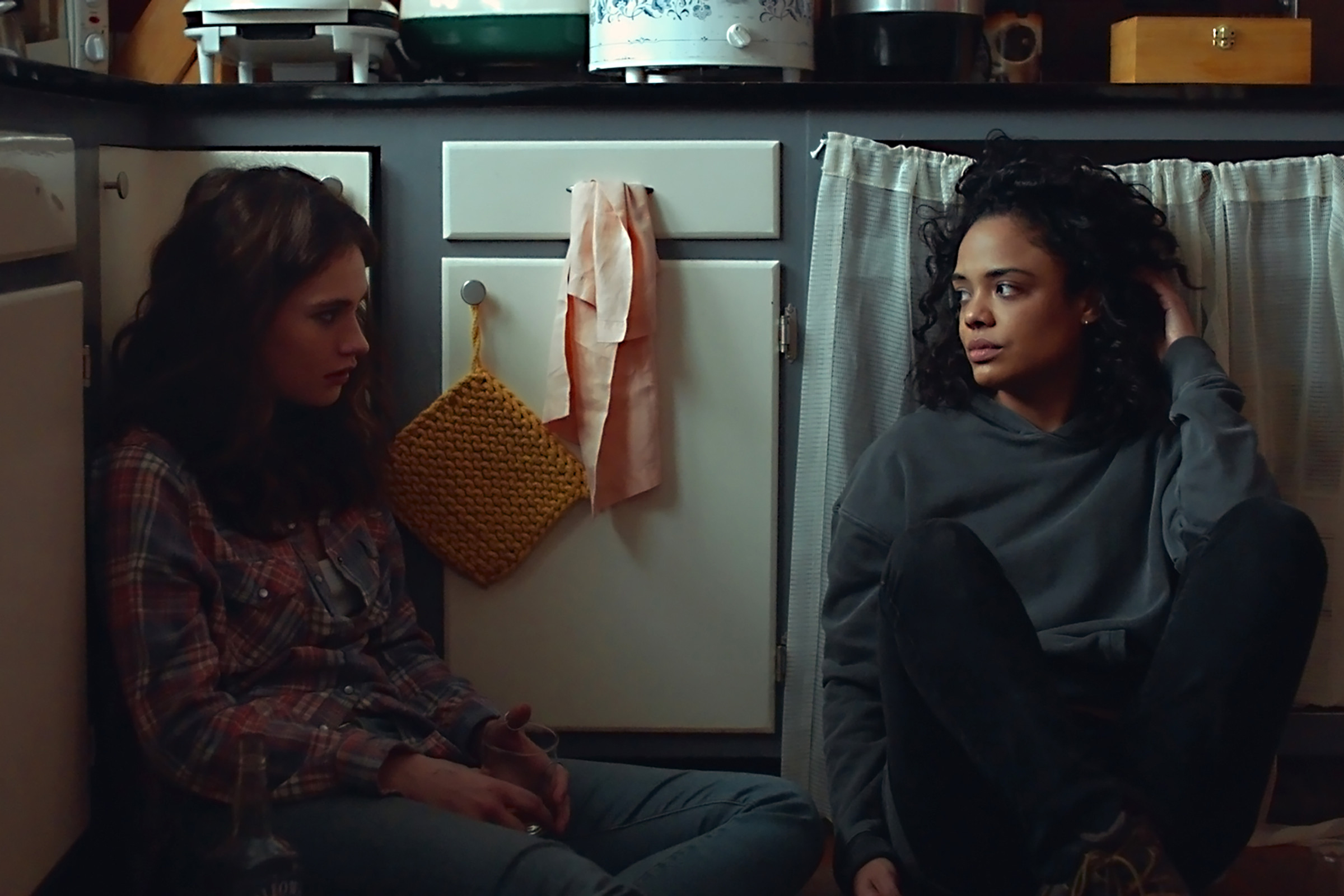 So much of 'Little Woods' could have fallen prey to stereotype. The heroine has 10 days left on her probation. The heroine cobbles together odd jobs while old contacts still hope she's selling drugs. The heroine's sister does everything wrong, and who has to clean up after her?

The heroine and her sister have lost their mother and will soon lose their house. Something about mortgage payments unpaid. And who's got to find the scratch to pay or to negotiate paying half up front? The heroine, Ollie (short for Oleander), works odd jobs but hopes to ace a job interview that will get her the heck out of North Dakota, away from this hopeless situation.

All she has to do is stay straight and narrow for 10 days. And then her sister Deb announces that she is pregnant by her drunk of a boyfriend, her son's father. What's a good sister to do?

Yes, Ollie goes back into the drug trade. Of course.

But what keeps 'Little Woods' from being another well-worn-road tragedy is the sisters themselves. As written by Nia DaCosta, Deb and Ollie matter. They face the demands put on lower class women – pregnancy, housing, parenting, connecting, lack of education, et cetera. They have limited resources. Ollie does have her probation officer, but she has to lie to him, the one man who is not treating her and her sister like scum.

And when he says, "I'm proud of you," the amazing actress Tessa Thompson portrays shame overlaid with a lie. Thompson works well as a foil to Lily James. The British actress transfers well to a Dakota trailer from Downtown Abbey.

'Little Woods' is DaCosta's debut as a writer and director. She created characters that cause concern. She made a movie about women that transcends its realistic trail of tears.