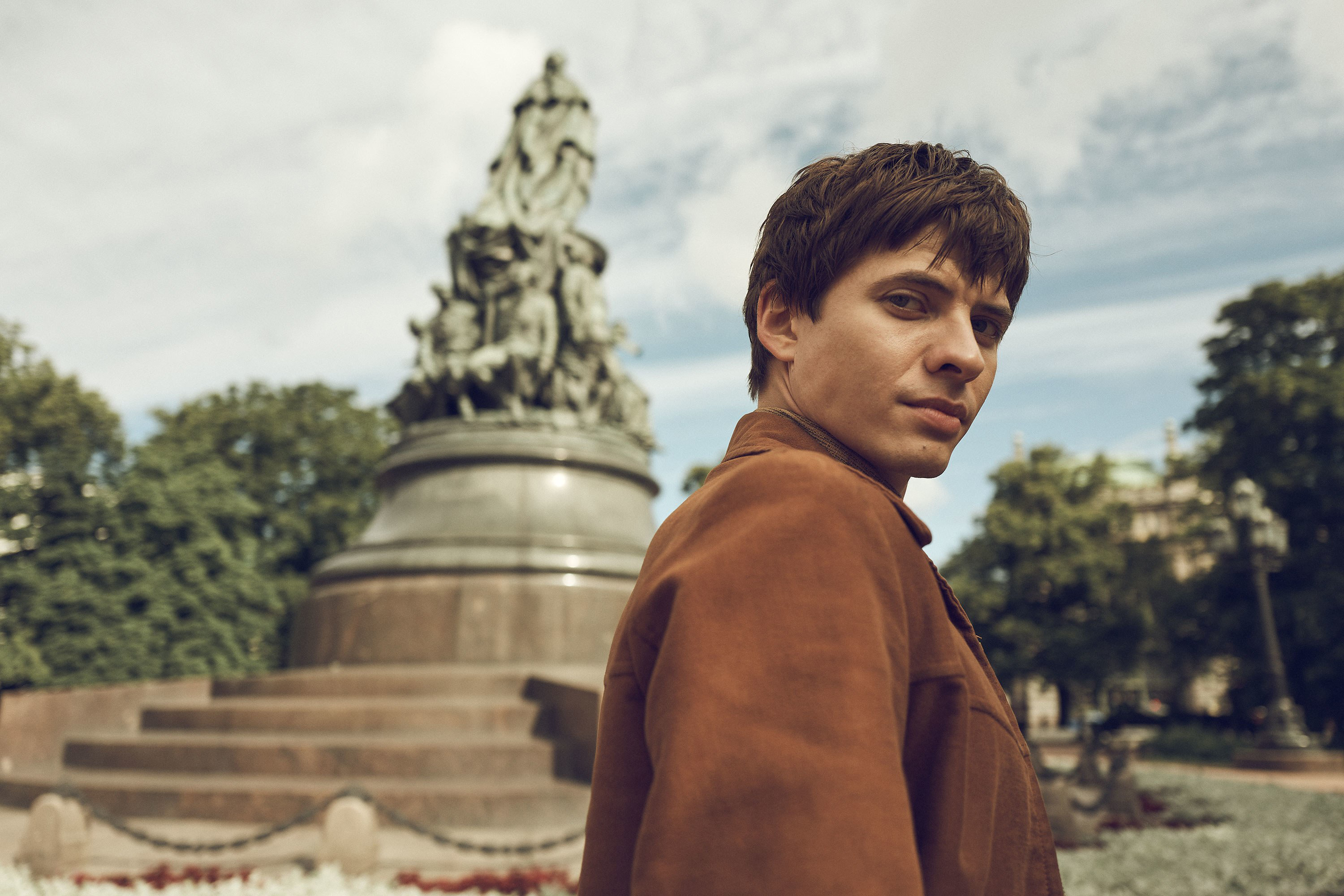 Tackling an iconic artist for a fictionalized biography would prove daunting under any circumstances. Choose Rudolf Nureyev, insist on casting a dancer who has not acted previously in film, shoot scenes in Russian, and the challenges are Herculean. Director / actor Ralph Fiennes embraces just such an incredibly difficult project in 'White Crow,' the title taken from Nureyev’s nickname.

As he told me in a brief chat at this past year's Telluride, Fiennes learned some Russian as well to faithfully represent the Soviet environment. As if these hurdles were not sufficiently formidable, Fiennes takes the role of Alexander Pushkin, Nureyev's instructor and mentor in the Leningrad days.

As he explores Nureyev’s determination wedded to headstrong conceit, Fiennes cuts back and forth in time, embedding the more well-known moments in Nureyev's life within illustrative events. Those include his impoverished childhood in late 1940's Ufa, talking his way into the prestigious Kirov Ballet in Leningrad, his development there from 1955 to 1961, and the opportunity to travel with the Kirov ballet to Paris to confirm Soviet virtuosity. Chafing at the Soviet handlers forbidding dancers from exploring Paris, Rudolf defies confinement to the hotel. Soon, in an intensely dramatic scene, he defects very publicly at the Le Bourget airport, June 1961.

David Hare’s screenplay gives the dialogue a literate vitality, with convincing delivery of the drama depending on the superb Russian ballet dancer Oleg Ivenko as Nureyev. Fiennes wisely and impressively presents Ivenko’s performances with minimal editing, highlighting artistry without losing track of the fact that political as well as personal stakes are dangerously high. Moreover, Nureyev’s fellow corps members vary in their support, suggesting the power of propagandistic brainwashing or, at least, the reluctance to rock the boat, to play it safe. Fiennes implicitly argues that we can all get complacent, if not complicit. Furthermore, given the topicality of recent Russian transgressions, the attempts highlighted here to control the arts and artists hit home. It reminds us of the long history of such efforts and their impact on the human spirit and creative expression.