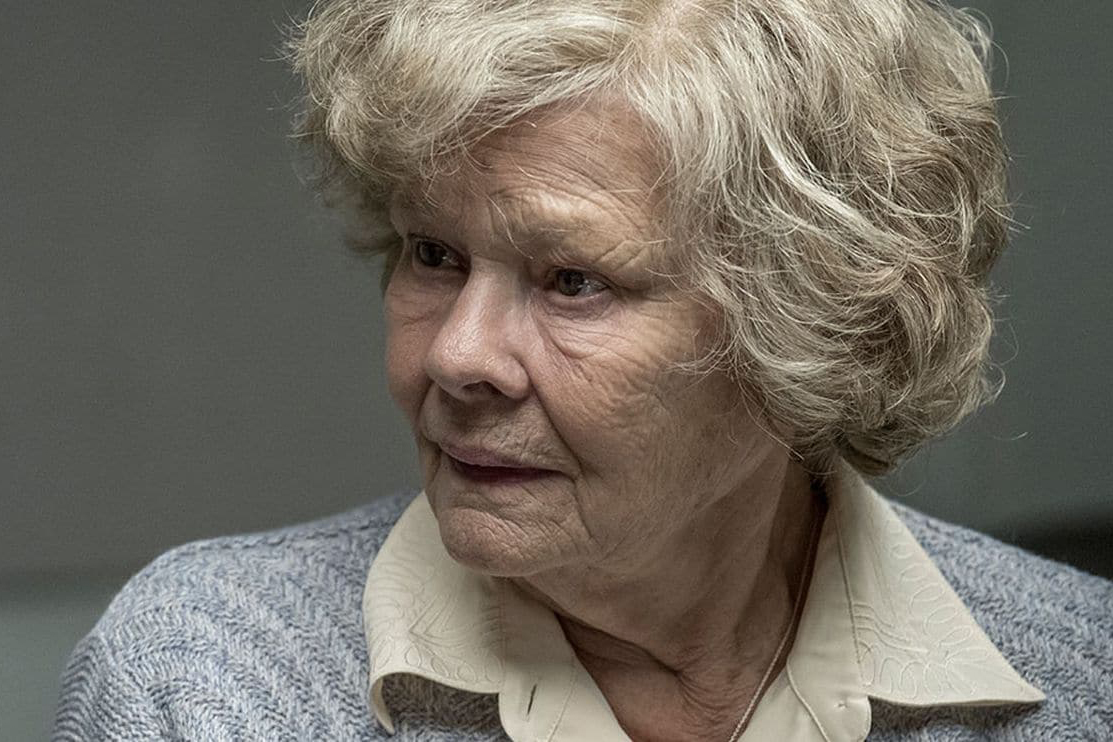 Her story begins as she trims the shrubs in front of her typical English cottage. Joan Stanley is about to be exposed as the KGB's longest-serving spy in Great Britain, for right after hacking away at her wayward shrub, Stanley is arrested for 27 breeches of official secrets.

So, obviously, her story does not begin in that garden. Her story is borrowed from Melita Norwood, whose story of espionage was discovered in 1992. Stanley's life was layered onto Norwood's by scriptwriter Lindsay Shapero, heretofore a tv writer. Shapero enfolds fact with fiction, bending the story into now and then, with now being 2000 and Stanley under interrogation and then being mid-century with young, impressionable, pacifist Stanley doing what she thought was right for her country.

As a young woman, she was drawn into sympathy with the communists in the 30's, between the World Wars – along with numerous other sympathizers, to be sure. Stanley, a physics major at Cambridge in 1938, became a civil servant with the British government. In the 40's and 50's, knowing what happened to Hiroshima, she shared information about the British Atomic program with the Soviet Union that allowed Russia to develop atomic weapons, keeping up with the U.S.

The inimitable Dame Judi Dench plays the older Stanley, her face her acting weapon; Sophie Cookson plays Stanley's younger self, nearly all traces of physical distinction erased into ordinariness. Director Trevor Nunn, known for his director of Shakespeare's plays, does not do his best work in 'Red Joan.' He made a serviceable film, which informs more than entertains. Mostly, 'Red Joan' sets up the question, "What would you have done?"