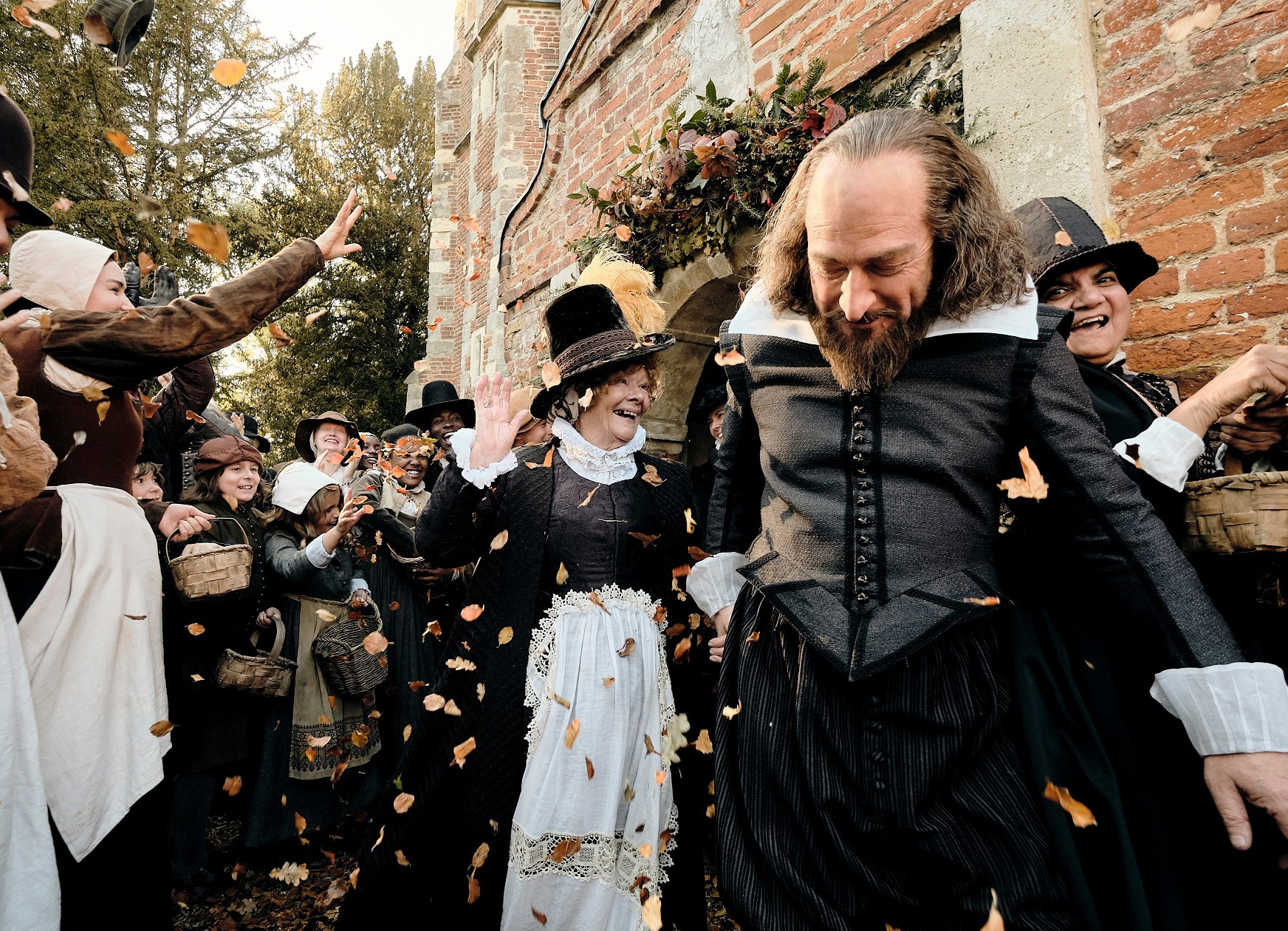 'All Is True' Imagines Shakespeare at his Tumultuous End

Director Kenneth Branagh knows a lot about William Shakespeare, and what he doesn’t know, he lovingly invents in 'All Is True,' labeling it “fiction based on truth.” Branagh imaginatively dramatizes the last three years of Shakespeare’s life upon his return to Stratford and fearlessly portrays the Bard in the midst of family turmoil.

Wife Anne resents William’s long absences and his pronounced affection for the Earl of Southampton. Daughters Judith and Susanna both present disconcerting problems: Susanna married to a Puritan who would like to close all theaters; Judith not married at all, profoundly disturbed by the death at eleven of her twin brother Hamnet, over whom Shakespeare agonizes. And yet, avoiding histrionics, Branagh has said that he wanted silence to establish a meditative quality, perhaps not usually associated with Shakespeare and, therefore, challenging for viewers. I greatly appreciated Branagh’s decision to allow room to contemplate Shakespeare’s world and his personal situation, with touches of humor thrown in.

The film begins with fire and ends with water, with air and earth also contributing a strong influence. The opening wordless image finds 49 year-old Shakespeare in 1613 London facing the raging fire that consumed the Globe Theatre when a stage cannon misfired, a true event. Also accurate, the film’s title 'All Is True' derives from that of Shakespeare’s last play about Henry VIII, a political minefield were the play named after the king. In addition to politics, Branagh intertwines issues of religion, literacy, gender, social status, grief and fame into the story.

This is an actors’ showcase. Branagh used the Chandos portrait of Shakespeare, considered the most accurate, for his appearance, complete with prosthetic nose. Dame Judi Dench is Anne, her delivery a lovely, mellifluous medley of sharp insights and touching support. But the overwhelming presentation comes when both Branagh and Ian McKellen as the Lord of Southampton speak Sonnet #29 in full to each other with dramatically different emotional meanings. Their interaction is magic personified. I must also add that Zac Nicholson’s cinematography transported me to 17th century England, relying on candlelight and natural light outdoors. For my money, there’s no one who communicates Shakespeare’s ideas and emotion as well as Branagh. 'All Is True' is an aesthetic treasure.