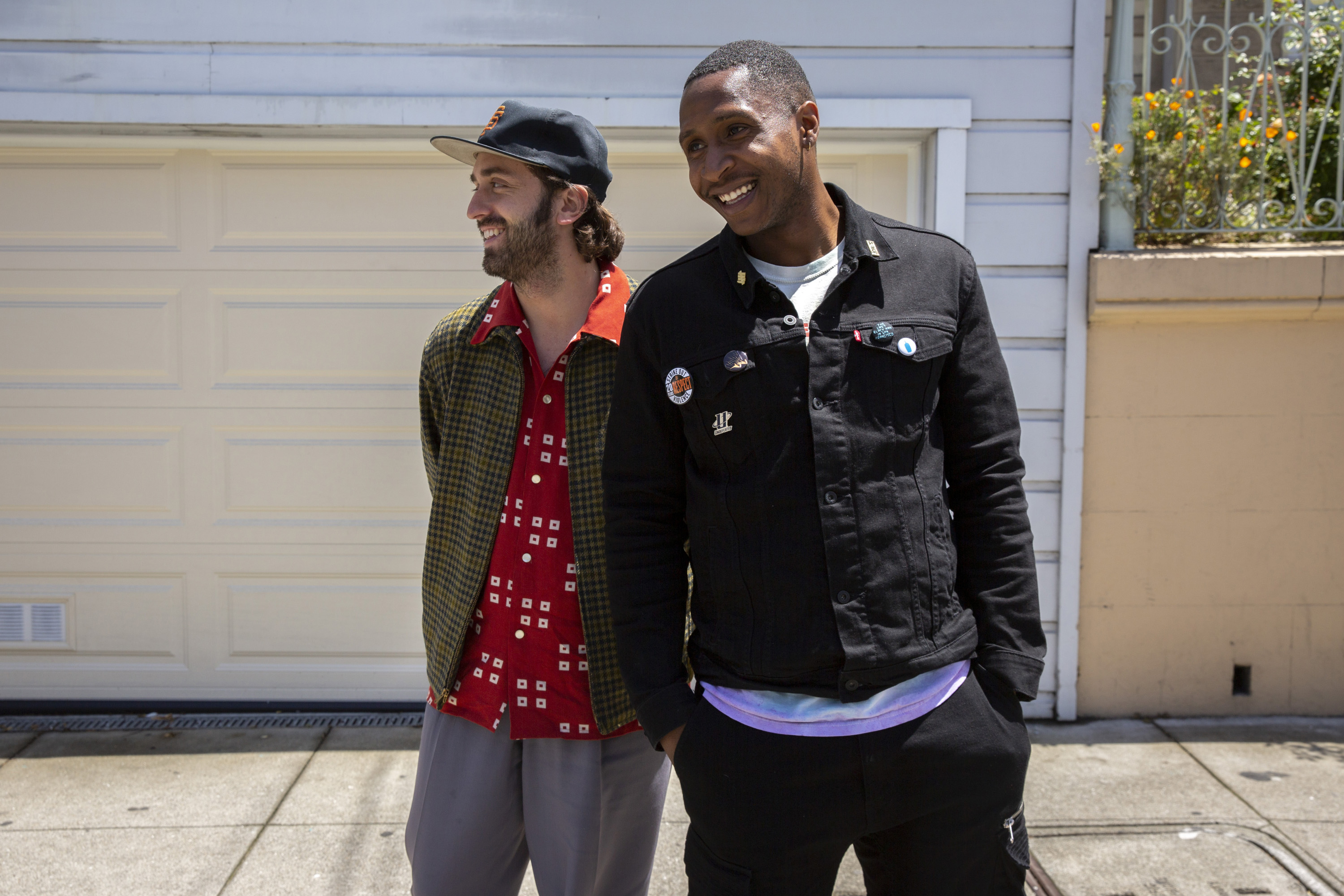 ‘The Last Black Man in San Francisco’ Has Artistry and Heart

'The Last Black Man in San Francisco' unfolds like a dream — the Golden Gate city a tapestry of people and places tangled together in protest and pain. Told with unique artistry and poignant compassion, the narrative follows Jimmie Fails and Montgomery, a.k.a. Mont, as they celebrate, even as they grieve, a glorious past, metaphorically represented by an historic Victorian house.

Immediately signaling an unconventional, and impressively successful, stylistic approach, it opens with a young black girl looking up, directly at the camera. A reverse shot reveals a man in full hazmat suit. With a team of others, he’s collecting garbage at the polluted Bayview-Hunters Point on the Bay. The girl skips away, energetic motion that will transfer to and reside with Jimmie in multiple scenes of him zipping along city streets or down famous hills on his skateboard, Mont often running alongside.

But first, Jimmie and Mont sit on a steep hillside across the street from a self-appointed soapbox preacher holding forth to no one in particular. His loud protestations echo through a virtual Greek chorus of five young black men confronting each other and passers-by on the corner they claim. Add Mont, writing the intensely dramatic piece that will conclude the film, sitting in a small boat as a fish leaps in near him; Mont’s work at a fish market; and Jimmie’s at a nursing home. They crash in the garage at Mont’s grandfather’s home, where they watch old movies, including the thematically relevant, 1949 classic, 'D.O.A.'

Jimmie returns daily to the Victorian house in the Fillmore District’s, that, he explains, his grandfather built in 1946. Over the objections of the couple living there, Jimmie works to improve the place: painting windowsills, making plans to clean up the garden. When a death and an estate dispute leave the house empty, he and Mont move in.

I’m trying to convey the unusual nature of director / co-writer Joe Talbot’s whimsical medley and the sterling acting of newcomers Jonathan Majors as Mont and Jimmie Fails as Jimmie Fails in his autobiographical rumination. It summons a bittersweet nostalgia for a multi-ethnic, affordable city. To say more would rob this remarkable film of its magic.