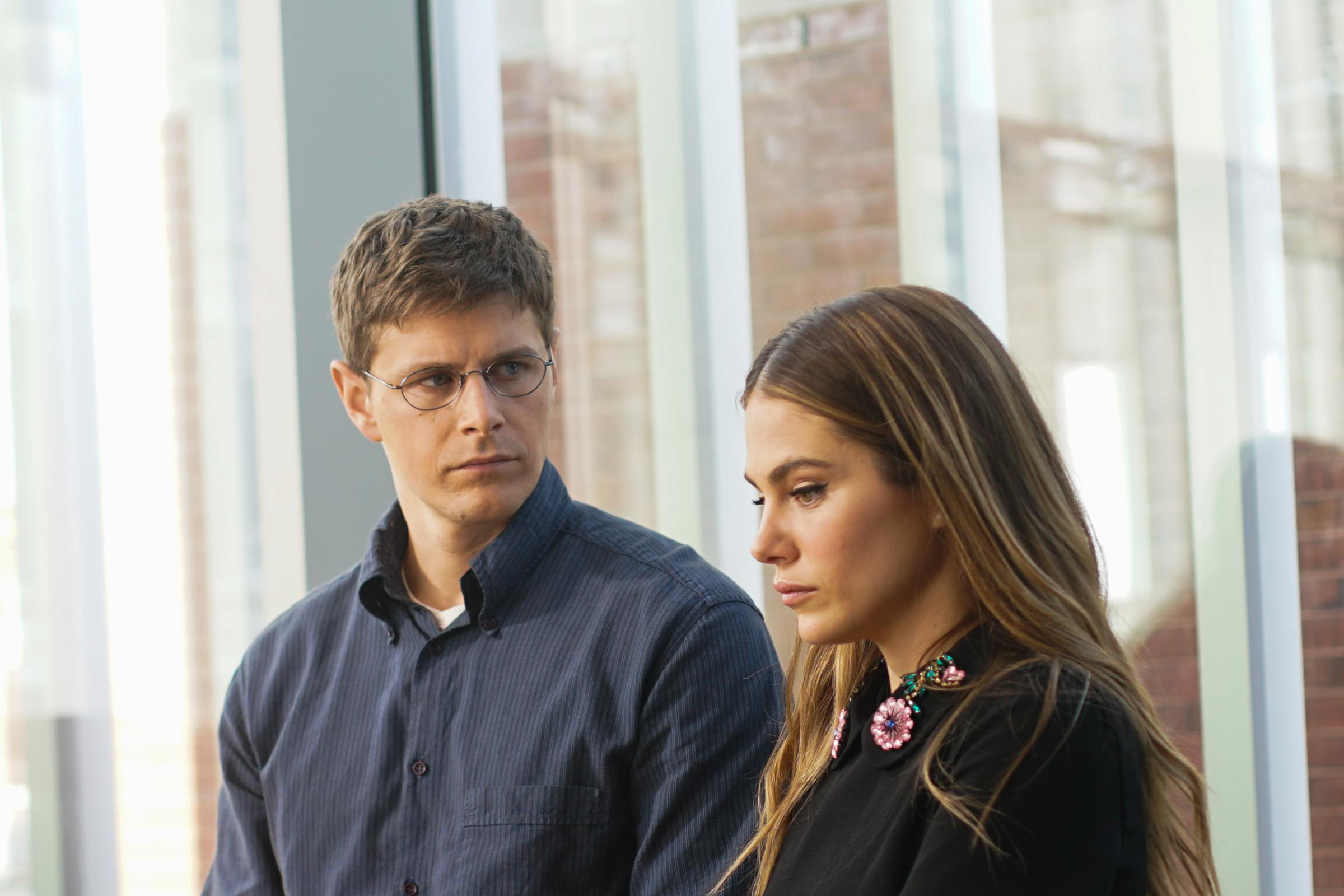 'The Fall of the American Empire' Entertains and Disappoints

There's good and bad news about Canadian director Denys Arcand's 'The Fall of the American Empire.' First, the positive. The opening scene establishes Montreal deliveryman Pierre-Paul’s impressive philosophical and literary knowledge, rare content for a plot-driven theft film. Despite Pierre-Paul’s self-congratulatory pronouncements, it's fun to hear him and his soon to be ex-girlfriend / bank teller summarize their life's expectations.

Pierre-Paul asserts he's too intelligent to ever get rich, categorically dismissing several famous writers and philosophers including Dostoyevsky, Hemingway, Wittgenstein and Marcus Aurelius. Then fate and temptation intervene through an interrupted robbery. Pierre-Paul, not so wisely, thinks he can get away with grabbing two dropped duffel bags of money. No more plot here because among the pleasures are unanticipated developments involving a just-released convict with a degree in financial management, a pair of police detectives, a high-priced escort, and vicious mob men identified as Irish and Jewish.

It's here that unimaginative and offensive stereotypes reside, despite politically positive (though abbreviated) nods to the homeless, especially indigenous men and women. The majority of the villains, including the robbers, are black while all of the law-abiding individuals are white. Moreover, one of the top black criminals expresses ludicrous superstitious belief in an amulet’s ability to protect him. Equally offensive, the expensive "call girl" is the clichéd whore with a heart of gold, sweet and responsive to a dullard like Pierre-Paul. If writer / director Arcand intends a critique of such racist and sexist representations, he needs to sharpen his aim. He’s more on target skewering money’s corrupting influence. In fact, the film’s original title, 'Triumph of Money,' explains the significance of its release as 'The Fall of the American Empire,' indicting U.S. societal failures.

Technically, cinematographer Van Royko nicely frames shots and editor Arthur Tarnowski lingers enjoyably on reactions. Even at a slightly too long two hours plus, the well-acted, unconventional (albeit flawed) escapade has more on its mind than most heist films. I do wish it had more effectively presented its arguments.