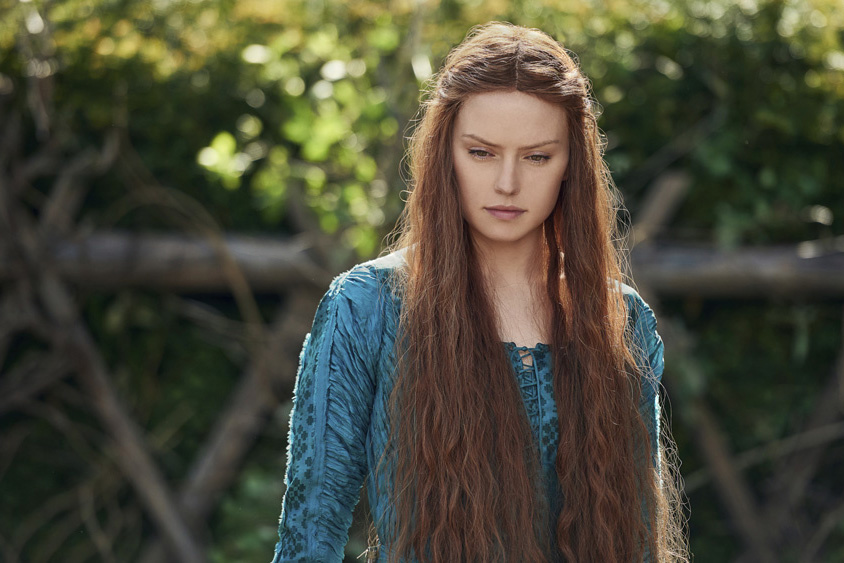 ‘Ophelia’ Fails to Animate Another Perspective on “Hamlet”

In William Shakespeare’s “Hamlet” Ophelia plays a secondary role. As in Tom Stoppard’s “Rosencrantz and Guildenstern Are Dead,” this tragic character has now received top billing. Her perspective affords a different interpretation of events involving the gloomy Dane and his royal, incestuous family. Knowledge that all is not well in Denmark now extends to this tedious dramatization.

Its faults do not come from lack of effort. In fact, the film 'Ophelia' tries too hard to maintain emotional distress and nonstop momentum. The overall crises must, of course, adhere roughly to those of the famous play, but, to its detriment, the film feels more like badly staged theater than a cinematic revelation, just when a woman’s take should expand the story.

Usually fine actors reach for fever pitch or intimidating scowls at almost every opportunity, particularly Naomi Watts in two roles (Queen Gertrude and a witch) and Clive Owen as Claudius. Daisy Ridley, as Ophelia, has the vitality required. A strong-willed, independent young woman in a world of dictated roles, she becomes one of Queen Gertrude’s ladies in waiting and learns of the witch’s poisonous potions on an errand for her majesty. She has also fallen in love with Hamlet and he with her as the essential catalyst for the mayhem.

As a period piece, Denson Baker’s cinematography captures the claustrophobia of the witch’s home while engulfing characters in huge palace spaces that minimize their power. The lighting reinforces the various locations’ ambience and the slightly frightening mood of the shadowy night scenes. Similarly, Steven Price’s music supports the time period and tempo, even as some of the content feels more contemporary.

Throughout, director Claire McCarthy strives to breathe life into Semi Chellas’ adaptation of Lisa Klein’s 2006 novel. Class issues create conflict, a witch seems to have dropped by from that Scottish play, a shadow drama by a touring troupe “shockingly” indicts Claudius as the murderer of his brother, and there’s a clever twist on the admonition to find refuge in a nunnery. However, the film feels more like a jigsaw puzzle than an elegant tapestry.