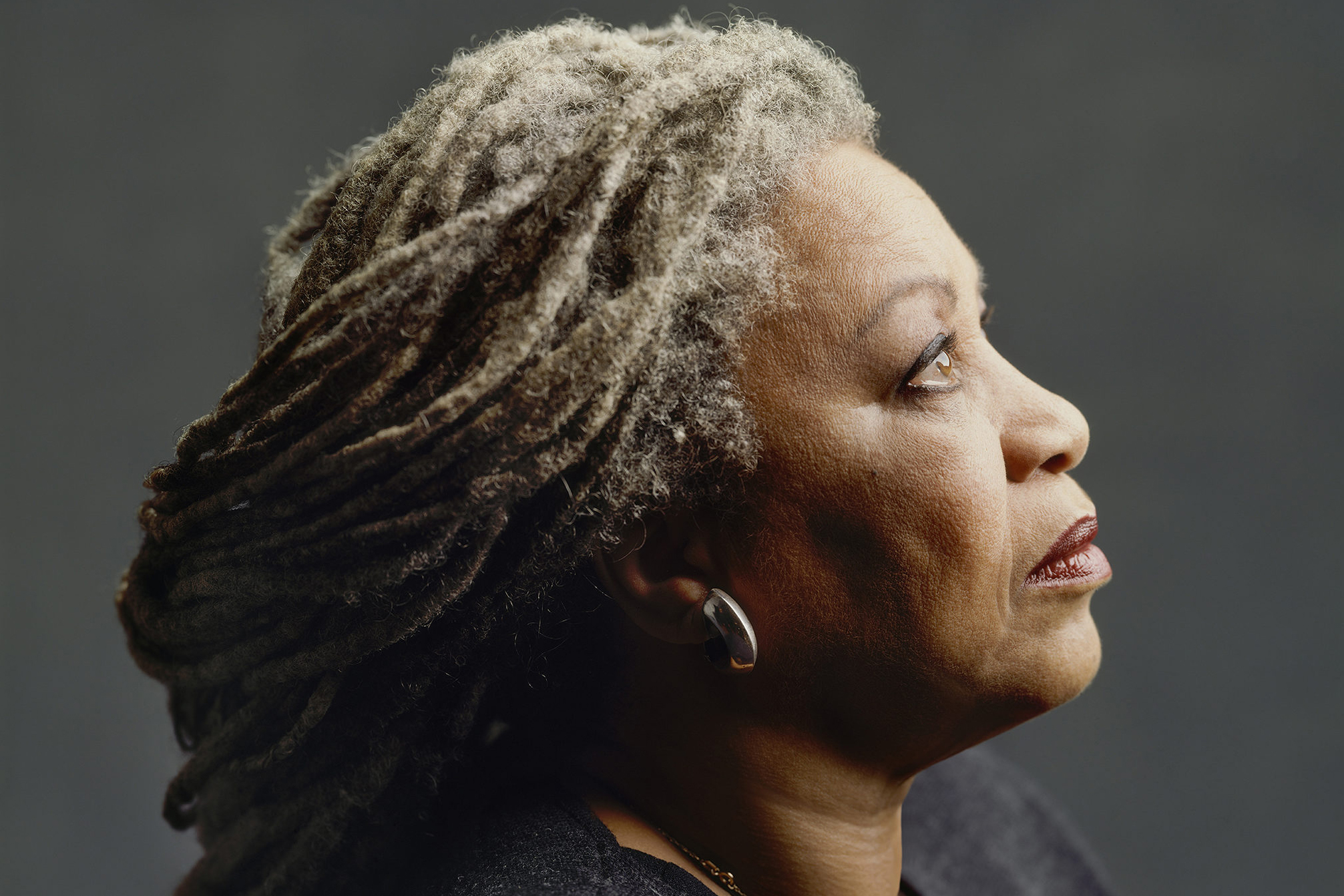 'Toni Morrison: The Pieces I Am' Treats Viewers to a Life of Words

Toni Morrison, now 78, sits like a great Buddha throughout this excellent documentary. Clad in silver and grey and black, she is imperturbable, articulate, magisterial, satiny, wise. She makes no apologies for her work, her honors, her offerings. These pieces she is rate as significant – as essential as a quilt's.

The credits make that clear as they roll over a paper collage, a photo album of her life. As a girl, Morrison found a vulgar word chalked on the sidewalk, teaching her that words have power.

Morrison begins talking about her first masterpieces, 'Sula' and 'The Bluest Eye,' those tiny, perfect novels that offer circles and circles of good words.

Morrison talks about 'Jazz,' and 'Beloved,' and 'The Song of Solomon.' She talks about being an English major at Howard University, about being a single mother with a commute, about teaching writing, about experiencing and railing against racism and sexism. She quotes Ralph Ellison, Frederick Douglass, and James Baldwin ( "Jimmy" to her). She talks about the publishing industry, wherein she toiled as a crack editor while she crafted her novels until her boss, Robert Gottlieb, told her it was time to quit her day job. She likes her 1993 Nobel Prize for Literature, she says, because the Nobel people know how to give a party.

Morrison is supported by the amazing line-up of talking heads. Walter Mosley, Oprah Winfrey, Paula Giddings, Fran Lebowitz, Hilton Als, Angela Davis, Russell Banks. But what makes this documentary so exemplary is not just Morrison and what she says and what others say about her. It is extra-ordinary because of Kathryn Bostic's moving, moody music and Johanna Giebelhaus' film editing. It is exemplary because of black music and black art and black centrality. Director Timothy Greenfield-Sanders manifested Morrison's commitment to make sure the "white gaze" does not dominate. 'Toni Morrison: The Pieces I Am' is an English major's dream doc, but it appeals to anyone who loves Toni Morrison's well-wrought words.