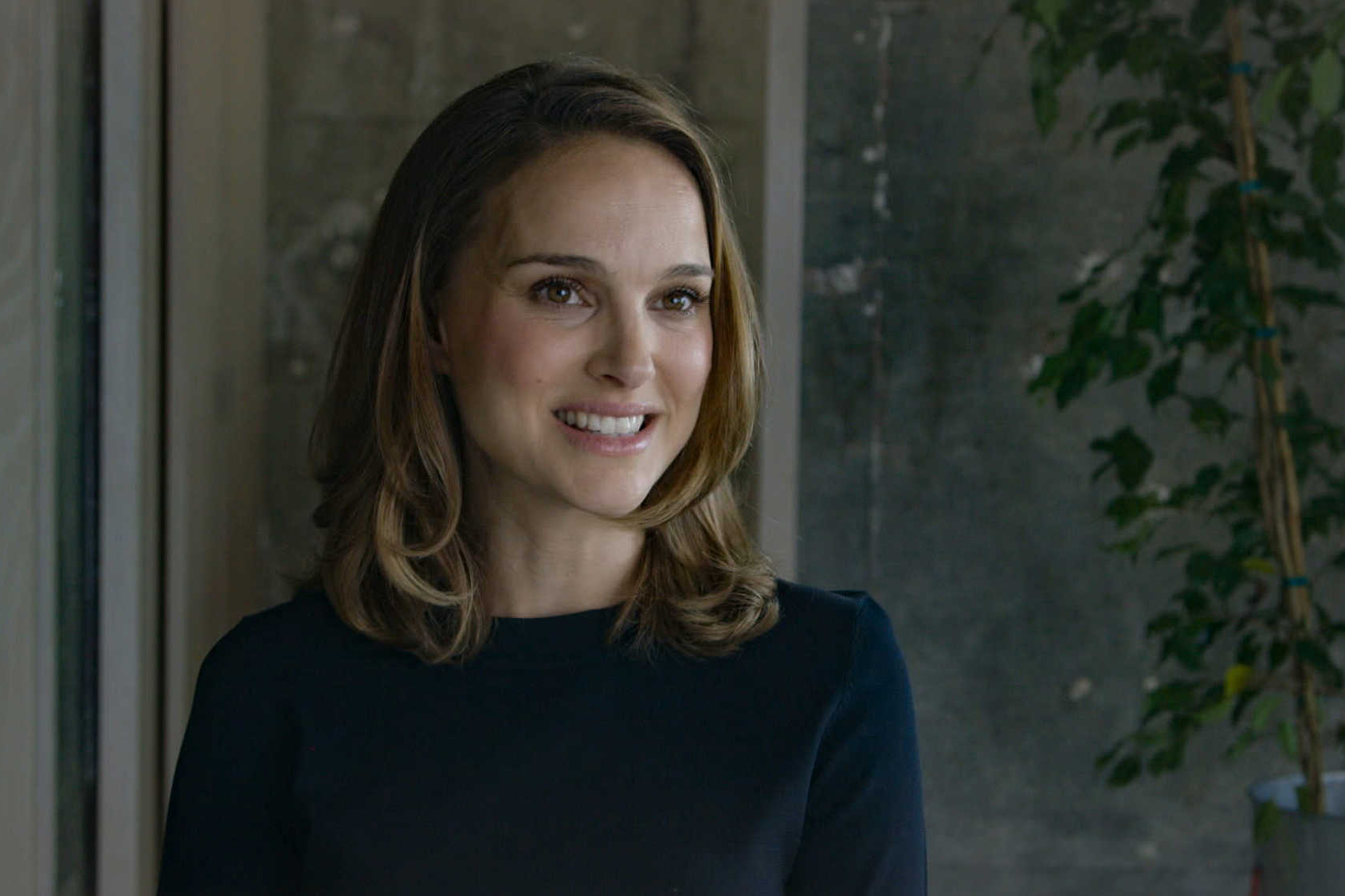 'This Changes Everything' Presents Women in Film

The title is ironic. That sentence has been declared every time a film with women, about women, and by women succeeds in Hollywood. A film like 'Thelma and Louise.' "This changes everything," the film establishment and the media declared. But it didn't. It doesn't.

This remarkable investigative documentary film explains why movies – national and international – are rarely directed by women, why women rarely star or are writers or even costumers. Why they have trouble with funding, distributing, and reviewing. Data back these statements. For example, of the Top 100 films of 2018, 85% were written by males. The top-grossing films of 2017 showed men with twice as much screen time as women had.

It's not just simply because the film industry is an old boys' network. Historically, the vast majority of writers were women at the start. But men took over. Not until actor Geena Davis founded her Children's Media Study in 2004 and started tracking data did women have the "magic bullet" to prove that men had been systematically erasing them from jobs at every level. Those data include applying the Bechtel test with this criterion: Two women have to have a conversation in a film, but it cannot be about men.

As director Maria Giese said, "Women's input was not making it into the national narrative." The documentary highlights the lawsuit brought by the ACLU and invoking Title 7, which refers to purposeful discrimination.

'This Changes Everything' is distributed by Phantom Events. It shows only Monday, July 22, at select theaters, such as St. Charles, Regal Gravois Bluffs and Ronnie's. It is well worth seeking out.