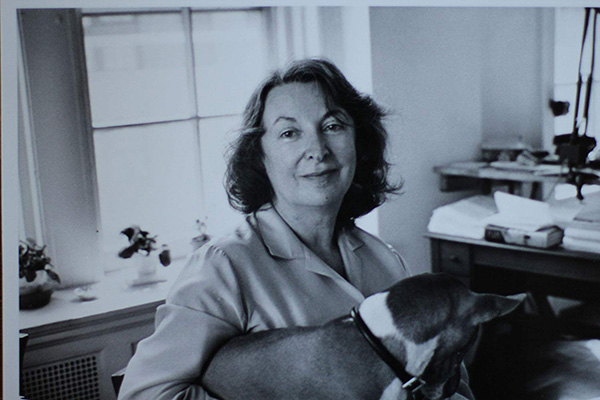 ‘What She Said: The Art of Pauline Kael’ Lacks Analytical Depth

The transparent goal of the documentary “What She Said: The Art of Pauline Kael” is measured praise for this influential film critic best known for 24 years of reviews in “The New Yorker,” beginning in 1968. Determined to make the presentation entertaining, director Rob Garver excessively inserts unidentified film clips reflecting and reinforcing comments and context.

It isn’t until the closing credits that the film clip titles flash past at whirlwind speed. Meantime Garver stitches together, often awkwardly, excerpts from Kael in television interviews, voiceover comments from her, snippets of home movie footage, an exceedingly brief bio, and several on camera remarks from her daughter Gina James. In addition, foregrounded are contemporary film critics, writers, directors, and others who proclaim Kael’s considerable influence through her entirely subjective reviews.

Kael’s eccentric taste becomes clear in the second half of the documentary. Kael apparently took most pleasure in targeting iconic or popular films, especially those with sentimental appeal. In addition, several individuals describe Kael’s insensitivity, lack of introspection, and outright cruelty, most touchingly illustrated through director John Boorman’s reaction to clearly demoralizing denunciation by her. To be fair, “What She Said” acknowledges Kael’s significant attention to groundbreaking foreign directors and their films.

What is missing from this undigested, too familiar information is a discerning, analytical assessment of Kael’s guiding principles as opposed to descriptions of her often acerbic, caustic dismissal of any opinion but her own. I myself observed that kind of interaction with an audience. Years ago I attended her lecture at the University of Kansas where, instead of explaining her negative evaluation of a work, she vociferously ridiculed one person who asked a question about a film Kael disliked. As an audience member eager for insight, I was horrified.

“What She Said: The Art of Pauline Kael” screens at Webster University’s Winifred Moore auditorium Friday, February 21 through Sunday, February 23 at 7:00 p.m. each evening. For more information, you may call 314-246-7525 or on the web at: Webster.edu/filmseries.