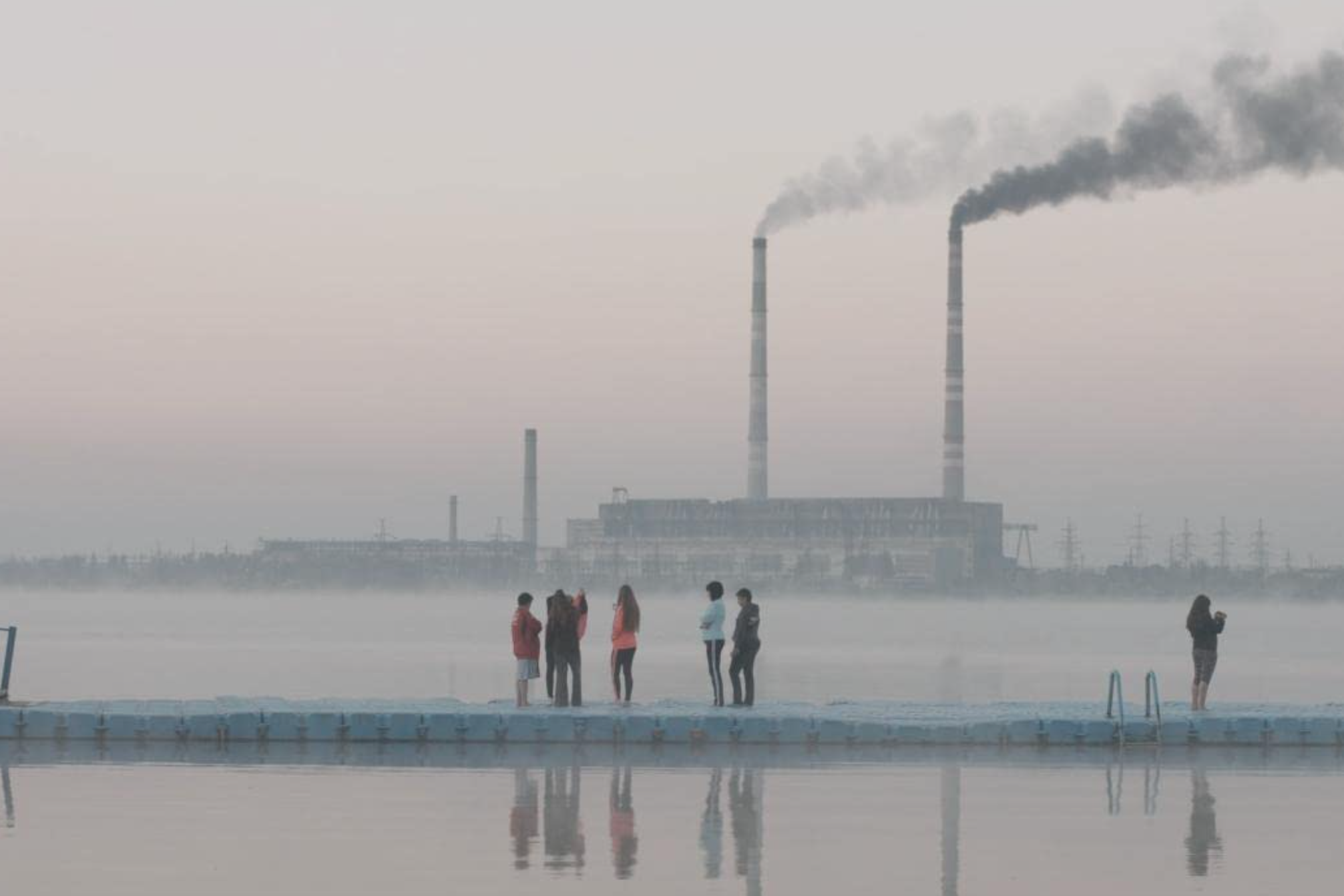 'The Earth Is Blue as the Orange' is a martial art

Interest in Ukraine has magnified since Russia invaded the country, but a meaningful documentary like "The Earth Is as Blue as an Orange" opens a curtain on the country's past five years. The film shows an ordinary family reframing life with attitude. The family that is the subject of the film refuses to fall victim to constant warfare.

Under the direction of Iryna Tsylik, "The Earth Is as Blue as an Orange" focuses on a family of filmmakers who turn life into art with every frame. Anna Gladka leads her four children with strength and love in a war zone. The eldest is Miroslava, a young woman who is determined to be a filmmaker. She and Tsylik have produced an intimate portrait of a family and a community under siege for five years.

Each day, despite the bombs and the attacks, the Gladkas dress, brush their teeth, and pet their crying kitties. They fill the bathroom sink with water for the pet turtle. One child learns to duck and cover from a teacher; another learns from his mother how to extract his loose tooth with a string. Another child takes the test to enter the university, and the whole family erupts in huzzahs and tears of joy when she is accepted. They evince gallows' humor as they descend again into their cellar for protection from strikes.

To interview each family member, Tsylik lines up individuals against a black cloth background. Tsylik asks a child, "Did the war change you?"  The answer? "I have become an irritable person."

Another says, rather calmly, "War is emptiness. All of your friends leave,. The city is empty. The forest is empty. The reservoirs are empty." Mother Anna declares with fortitude, "Someone has to stay to rebuild the city."

The Ukrainian flag, its yellow and blue fields tattered, flies over snow and muck throughout the 72-minute film. This moving documentary about a family's resilience points to cinema's ability to provide focus and escape from horrors. A shield of love protects these good people, who see art where others see hell.