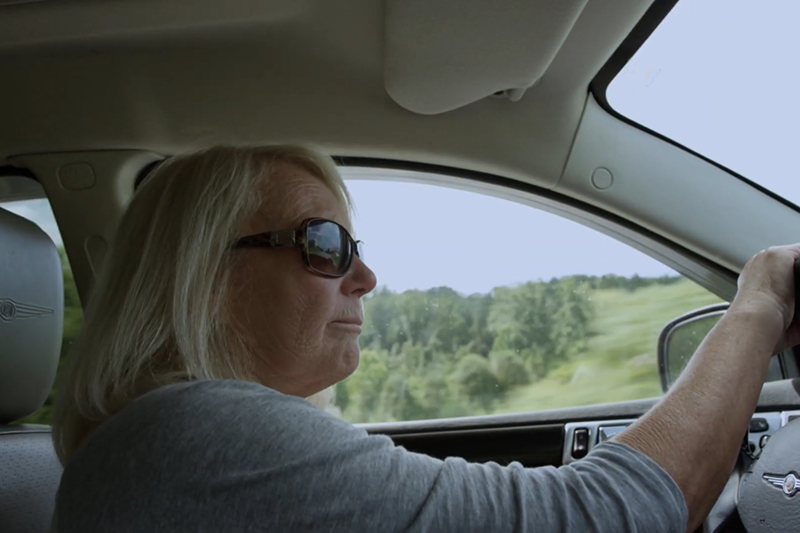 When someone brags about having a "rescue" dog, do you ever wonder where that dog came from?  Do you pat a furry head, smile at the happy human or the yipping dog, and get on with your life without wondering how the dog got rescued? The documentary "Free Puppies" tells a story of rescuing dogs.

Samantha Wishman and Christina Thomas have not created a film about darling dogs finding their forever homes. Wishman and Thomas made "Free Puppies" without lengthy filmmaking resumes. As an actress, Thomas had an uncredited role in "Saving Mr. Banks," and she has produced two other documentaries; Wishman has produced one other one. The two women show dozens of dogs in the South being hauled North to better their chance at life. The weather is nicer in the South and dog laws are laxer in the South, so tens of thousands of dogs find themselves without homes.

"Free Puppies" looks behind those transports north to what it takes to try to save a dog's life. The documentary concentrates on the dogged work of three women: Ann Brown, Monda Wooten, and Ruth Self. They scour their rural communities in Georgia, Tennessee, and Alabama. They try to convince dog hoarders to treat pups for fleas, at least, or to spay or castrate them, or, at most, to let them be sent away to a good home.

The work is not easy. For example, Wooten runs a carpet store, which, at times, doubles as a kennel. Wooten spends additional time on television, appealing -- begging -- for money and adoptions and neutering. She cajoles and wheedles and compliments -- anything to get people, like a pair of poor brothers, to do right by the dogs. Wooten praises rather than upbraids those brothers for caring for their charges.

In "Free Puppies," the directors include interviews with people who run shelters and with veterinarians, with personnel at the Atlanta Humane Society, and with animal doctors who run on-site neutering clinics. The documentary is simple and straightforward, no fancy angles or drone shots. The directors do not focus on cutesy dogs -- just a focus on dogs who will die if they are not adopted or, at least, treated for fleas. And a focus on women who work hard to save them.

"Free Puppies" takes its title from the many boxes of free wee canines offered on the streets of the South. This little documentary means you'll never just take a "rescue" for granted.