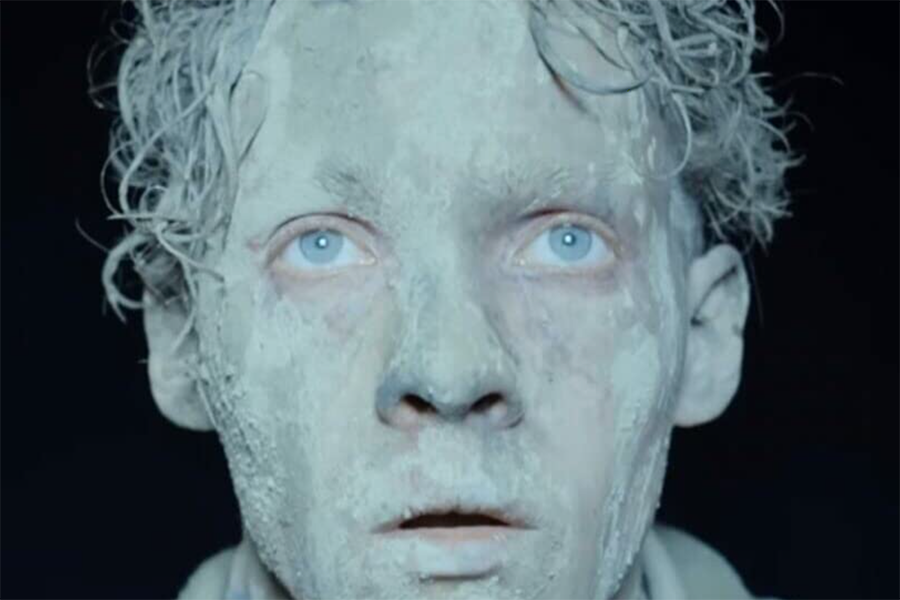 'All Quiet on the Western Front' emphasizes the insanity of nationalism

Here's a thought: do not go shopping on November 11. Watch Edward Berger's version of Erich Maria Remarque's anti-war novel, All Quiet on the Western Front. November 11 used to be Armistice Day until President Eisenhower changed the title in 1954 to Veterans' Day to honor all who serve. Berger honors them by showing the truth.

The Western Front served as a theater of the First World War, known as the Great War until the second one. For most of the war, the Western Front was positional: it barely moved. That is the site to which Paul Bäumer (Felix Kammerer) is sent after he is seduced by the cry of nationalism to sign up. "I wanted to show that I could do it," he explains two years later after he has changed from an innocent to a monster. What continuously defines him is a sense of community, especially manifested in the brotherhood he shares with Stanislaus Katczinsky (Albrecht Schuch). Berger follows these German boys from mid-war in 1916 to armistice on November 11, 1918. He follows them in the mud of the trenches and the bloodied rainwater of the pits. He follows them to French farms to steal food. He follows them unto death There's no need to announce "spoiler alert" in an anti-war film even for those who have not read Remarque's novel.

Berger juxtaposes martial scenes of hunger and homesickness, of stabbing and screaming with pacific scenes of officers negotiating the war's end in a train car near Compiègne, France. The officers, including Daniel Brühl as commission chair, wear clean uniforms and eat juicy cuisine. They have 72 hours to sign the armistice, set for the 11th hour of the 11th day of the 11th month. Clocks tick throughout.

Berger's film, while not an exact remake of Lewis Milestone's 1930 film or of Remarque's novel, is spectacular. James Friend's cinematography shoots dead bodies, bullet holes, skeletal trees against grey skies. His long shots of battlefields are stunning; his shots in the trenches, claustrophobic. Color ranges from khaki and blood red to snow white and sky blue. Volker Bertelmann's music ranges from symphonic to three syncopatic drum beats as heart-searing as the sound of industry in "Sweeney Todd." Christian Goldbeck's production designs include Paul's mud-packed face resembling a Mexican symbol for the Day of the Dead.

"All Quiet on the Western Front" is mostly in English despite being told from a German point of view. Instead of being disconcerting, the English emphasizes the universality of the insanity of war.