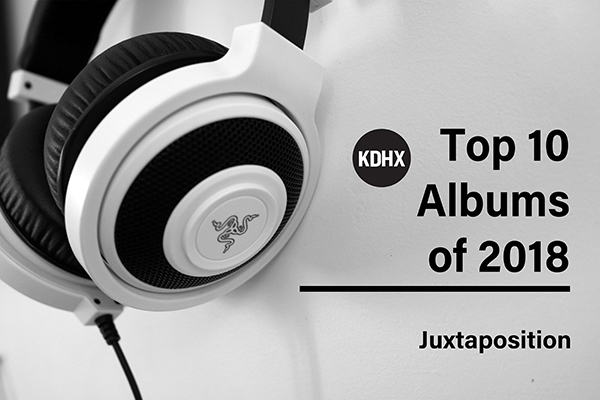 After decades in the music industry, Rob Levy of 'Juxtaposition' is still one of the hippest music journalists and radio hosts in the country. He possesses an uncanny talent both for discovering new artists and predicting the return of forgotten acts. This year was no exception, with the Levy giving heavy rotation to emerging talents like Snail Mail and Mitski, as well as adventurous mainstream bands like Arctic Monkeys.

IDLES / ‘Joy as an Act of Resistance’ / Partisan

Mitski / ‘Be the Cowboy’ / Dead Oceans

Spiritualized / ‘And Nothing Hurt’ / Fat Possum