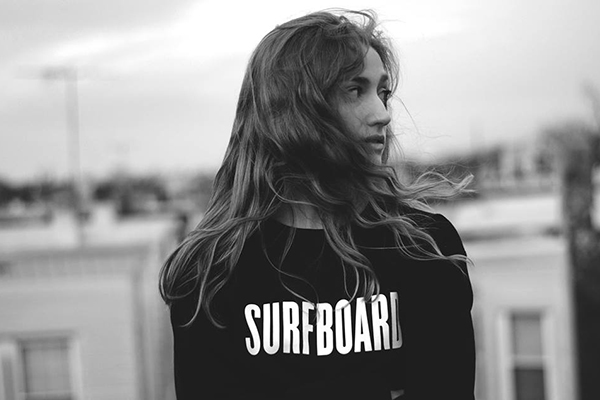 Petal’s most recent album, ‘Magic Gone,’ was released in June of last year. But the work contains a brittle, wintery quality that makes it perfect for the post-new year lull. Kiley Lotz, the only permanent member of the band, went almost three years without putting out any new material. During that time, she moved from New York City back to her hometown of Scranton, PA; she toured with one of the co-founders of boygenius, Julien Baker; and she became more vocal about her sexuality.

That is a lot for anyone to process. Eventually, she sought treatment for mental health issues, a topic that she discusses openly and that surfaces throughout the record. On “Tightrope,” a grunge-influenced slow burner, she sings: “I wished the truck on the overpass would / tumble down upon me / the truth is just a piece of coal dressed as gold.” There is an entire world buried in these spare, plain-spoken lyrics, one that is instantly recognizable to those who struggle with similar demons.

But ‘Magic Gone’ is more introspective than heartbreaking. The album is divided into two halves – a Side A called Tightrope Walker, written before Lotz’s breakdown, and a Side B titled Miracle Clinger, created afterwards. She plays every instrument on the record, aside from the drums, and harmonizes with her own multi-tracked vocals. The approach allows the material to feel both intensely personal and cathartically removed, an artist surveying the path she took to success.

While the songs tackle dark themes, the music itself delivers insidious melodies and powerful, guitar-driven hooks. It’s easy to compare Lotz with the great female artists of the 90’s, women like Hope Sandoval and Beth Orton, but that ignores the distinctly Millennial attitude she brings to her compositions. Over the surprisingly rubbery beat of the title track, “Magic Gone,” she sighs: “Pulled off the table cloth / and every dish just stayed in place / the magic gone / and that solemn look upon your face / that says, we’re finally growing up.” There is a tension underlying the entire album, waves of disquiet that so perfectly reflect contemporary America. And then calm, as a feeling of empowerment sets in.

Watch the video for 'Magic Gone.' 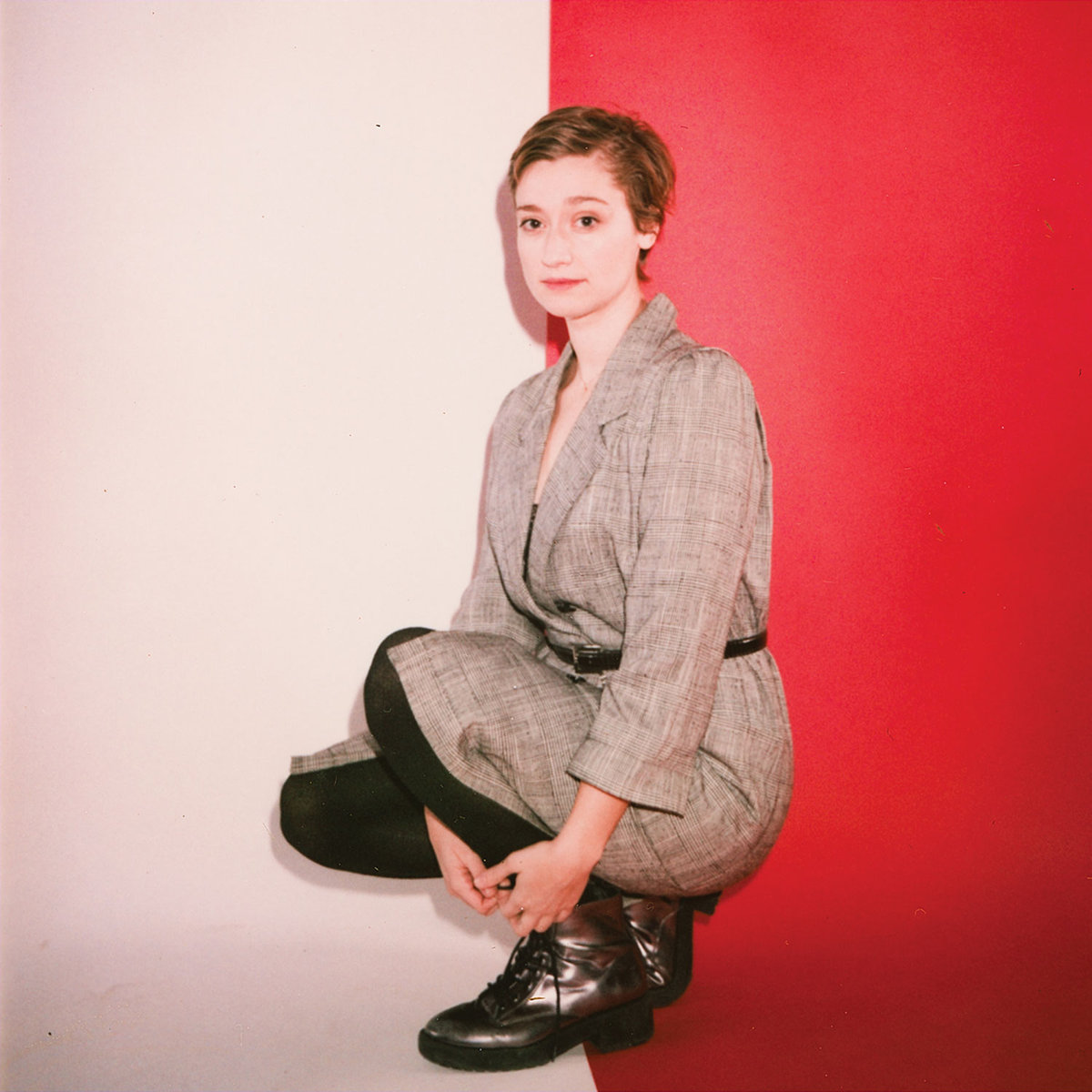