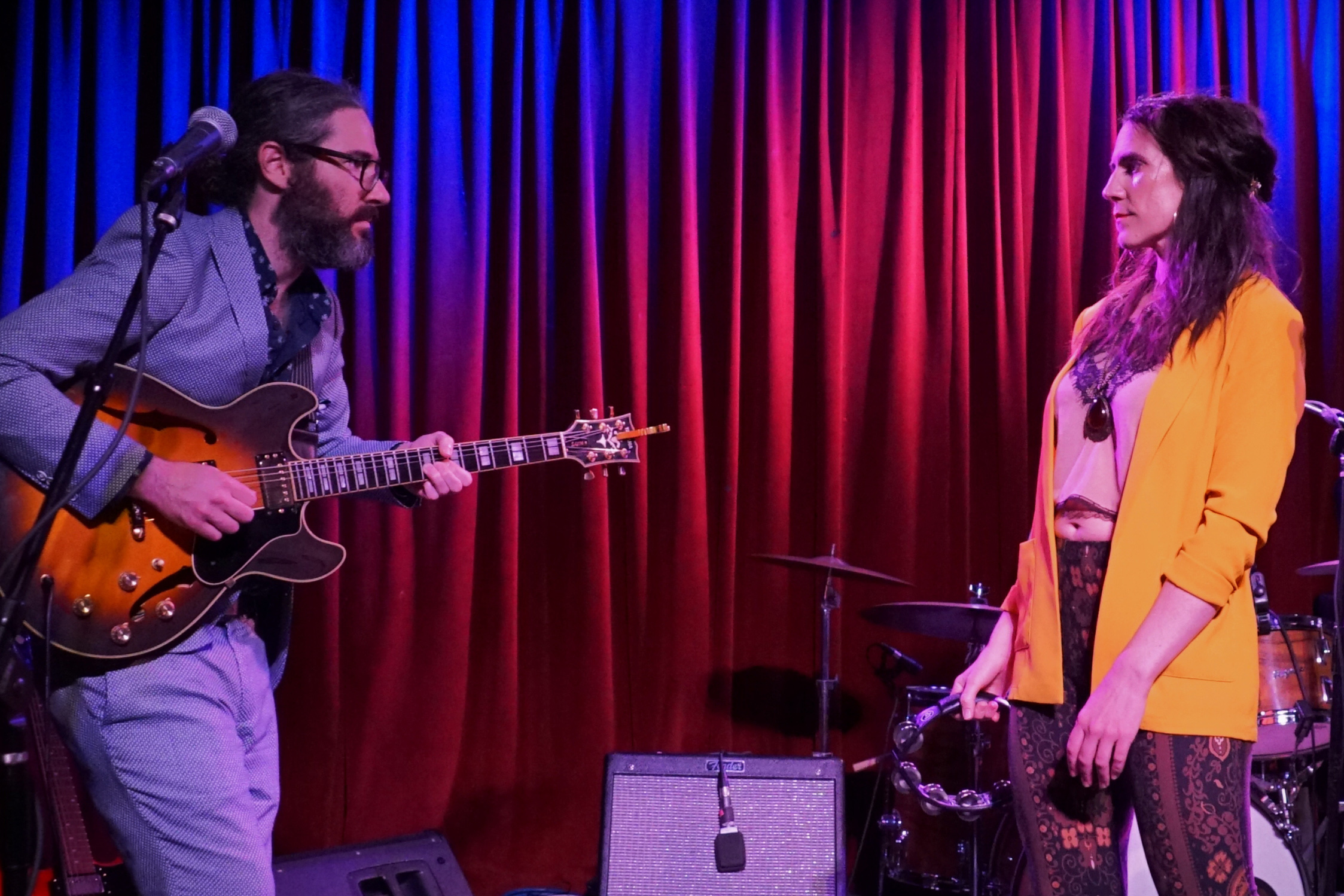 The project welcomes listeners with a utopian introduction – a five minute relaxed-yet-brisk groove and layered ethereal, vocals with crisp falsettos mixed in throughout the chorus. They are then transported to a Western, Fleetwood Mac-esque soundscape with complimenting vocal unisons hovering over a punchy bass line.

Toward the middle of the record, listeners notice some heavier production featuring a dream-pop, Cherokee Street vibe with powerful choruses and abrupt endings. The romantic track, “Together,” highlights Rooney’s smooth and sweet yet powerful range. The album then brings the vibe back to a softer rock setting and ends with a flawless emotional buildup.

The songs on ‘Charlie, Baby’ flow seamlessly between the distinct voices and lyricism of Rooney and Albert, as well as the band’s accompaniment styles. From the easy romance of “Together” to the emotion-infused track, “Save Me,” Spectator move effortlessly through sentiments with daring yet perfect musical choices. And by the end, the album transports listeners through a journey of true and relatable experiences.

Must hear tracks on Spotify: “Waves,” “Together,” and “Weight” 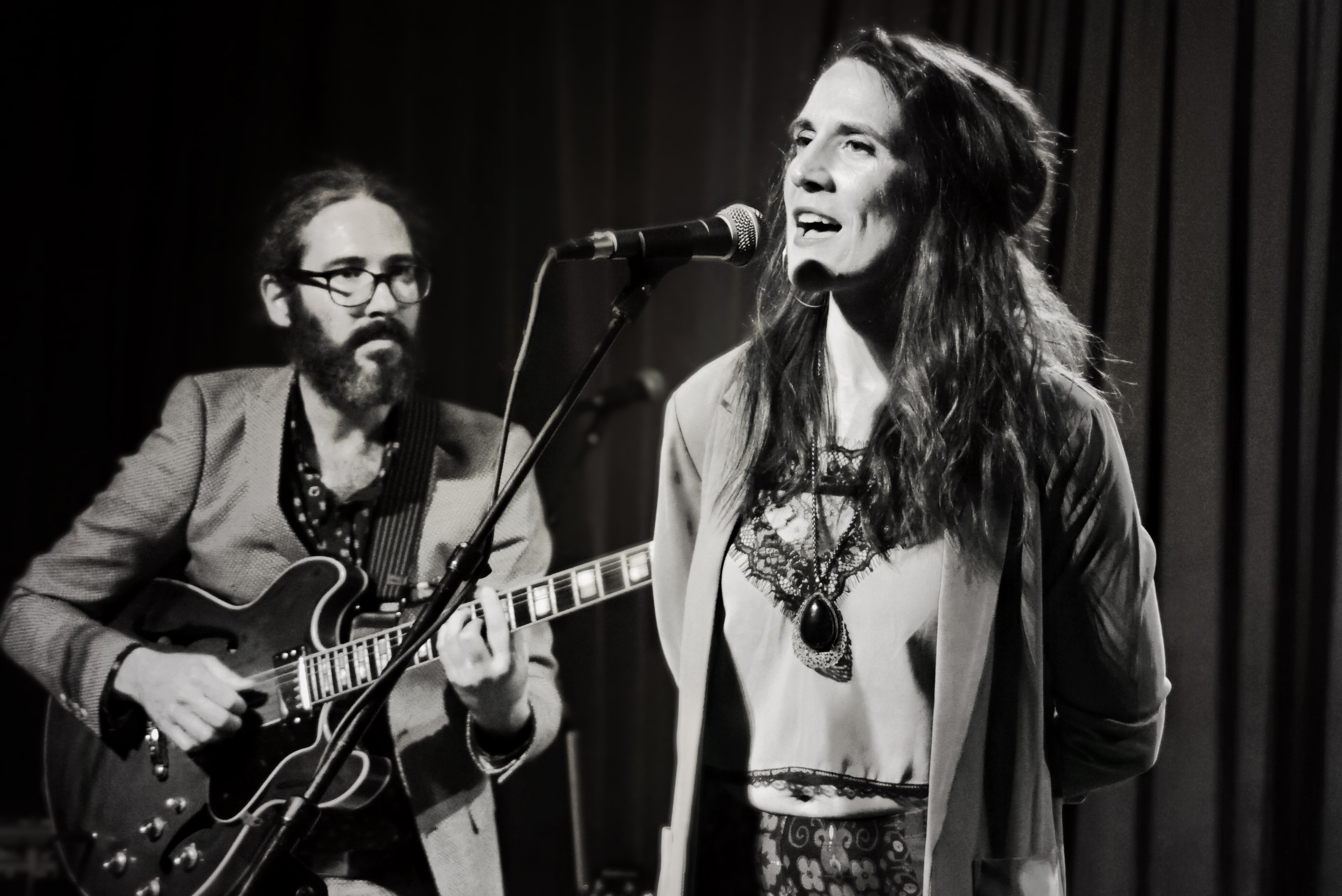 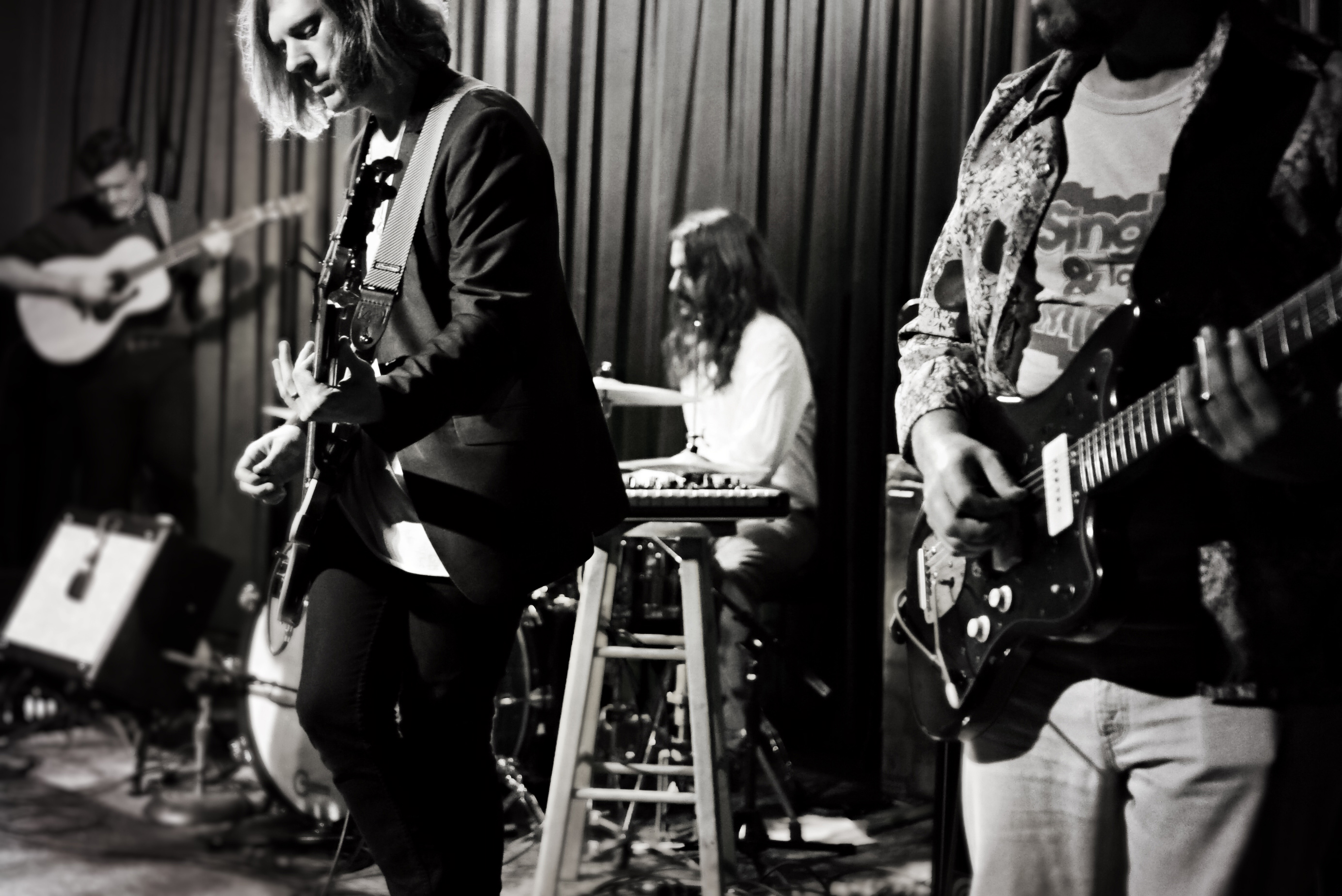 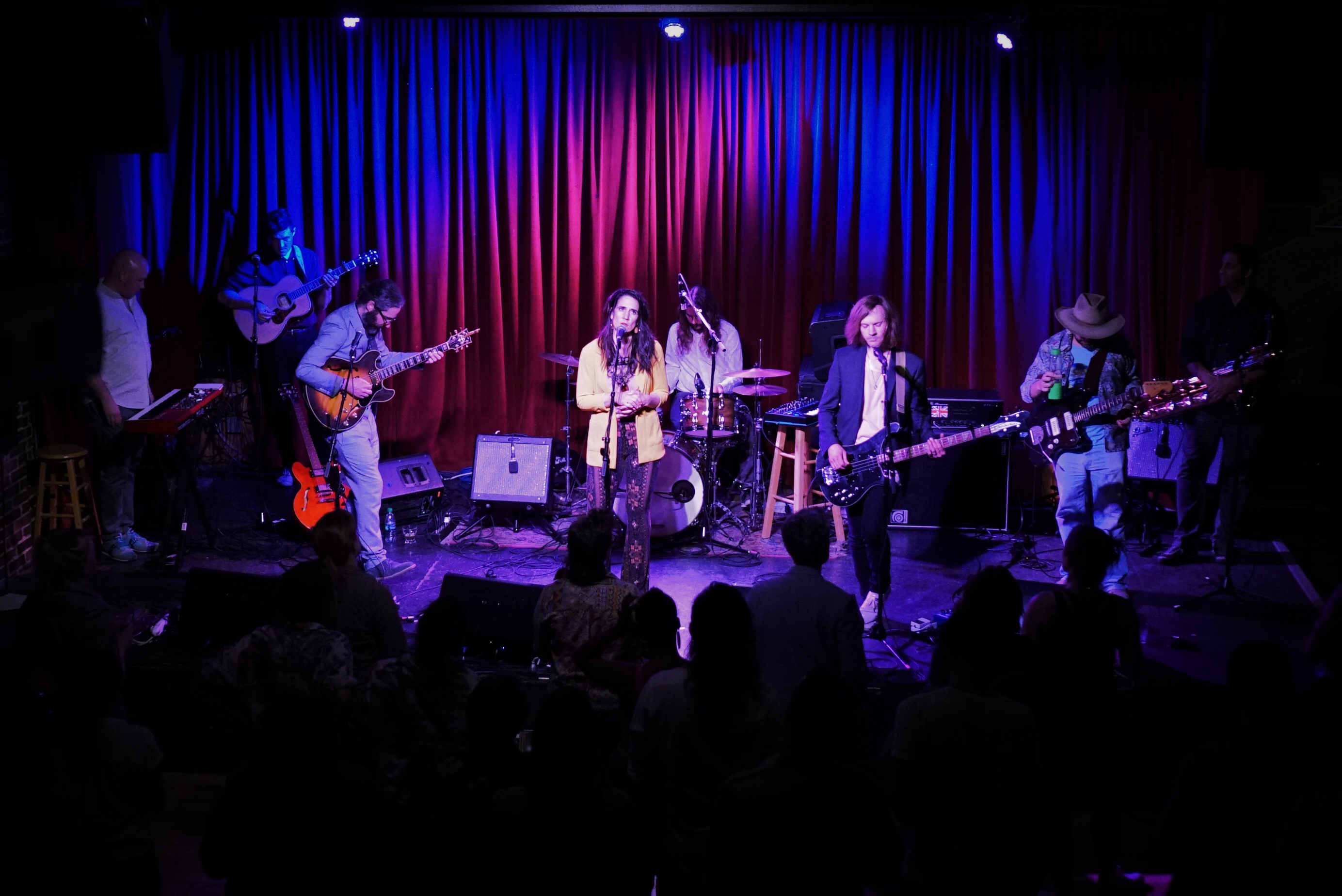