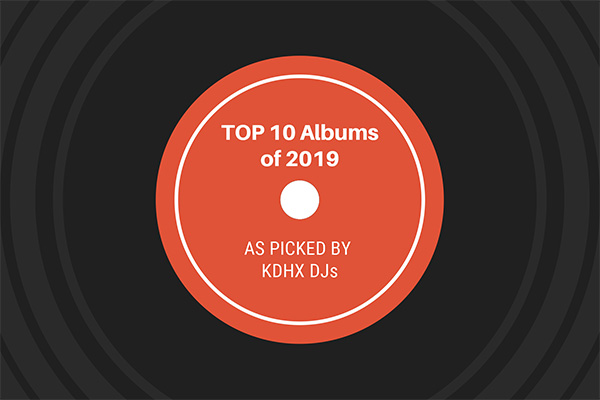 On the Raw - Climbing the Air (Red Phone Records)

C-Sides focus is primarily on obscurities from the past, but I do keep up with much of the fresh music out there! It was difficult to narrow down the choices this year and there's still quite a bit I've yet to pick up, but I was able to assemble a list (that I'll probably want to modify the second I hit send). From the new releases I purchased so far in 2019, these are my Top 10 in alphabetical order.

Speaking of obscurities from the past, 2019 was an amazing year in the world of CD re-issues. Just a few of the amazing titles to make in on to CD legitimately for the first time are the lone album by Metaphysical Animation, Tortilla Flat's fantastic "Für ein ¾ Stündchen", Atila's legendary 3rd album, "Reviure", Coma's classic "Financial Tycoon" and the Russian Grail, Firyuza's (Фирюза) self titled album.