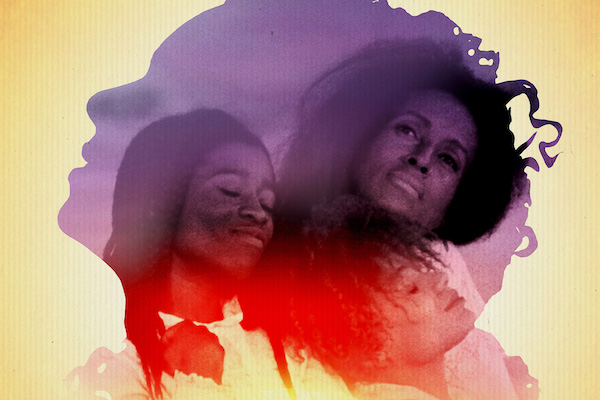 The St. Louis Film Festival concludes on a high note

The 25th Annual Whitaker St. Louis International Film Festival concludes on Sunday, November 13 with a spectacular lineup of offerings for the last weekend, making choices for film fans quite difficult. I'll highlight just a few. From Hungary, an absolute lark, Liza the Fox-Fairy plays fast and loose with fantasy as the lonely central character pursues her romantic obsession.

When the men in her orbit can't seem to stay alive, Liza must consider whether she just might be the legendary Japanese fox-fairy in this unhinged, wonderful tale. Several excellent documentaries are also packed into these last festival days, among them director Katy Grannan's The Nine. With a nonjudgmental approach, she profiles down-and-out residents living on Modesto, California's South Ninth Street.

From Bosnia Herzegovina comes director Shawn Convey's Among Wolves. The Wolves, an unorthodox motorcycle club, commits itself to humanitarian work. And Sonita offers a delightful experience with 18-year-old Afghan Sonita Alizadeh living in exile in Iran and determined to make a statement and find success through her rap music.

One of the final films is one of the best, director Julie Dash's 1991 Daughters of the Dust in a newly restored edition. A ravishingly beautiful work, it presents the historically grounded story of a multi-generational Gullah family reuniting on an island off South Carolina's coast. The elder Nana clings to Yoruba tradition while the younger generation has returned from living in New York with different attitudes that clash with African folklore.

There's so much more, including a master class on screenwriting for independent film that last Saturday and the New Filmmakers Forum. The 2016 festival ends, appropriately, with a closing-night party and awards presentations for the best narrative and the best documentary film, the interfaith award, the best in the short subjects, and more. Throughout the festival, all foreign films are in the language of origin with English subtitles. For more complete information, including descriptions, trailers, show times, and ticket links for all the films, you may visit the website at cinemastlouis.org.