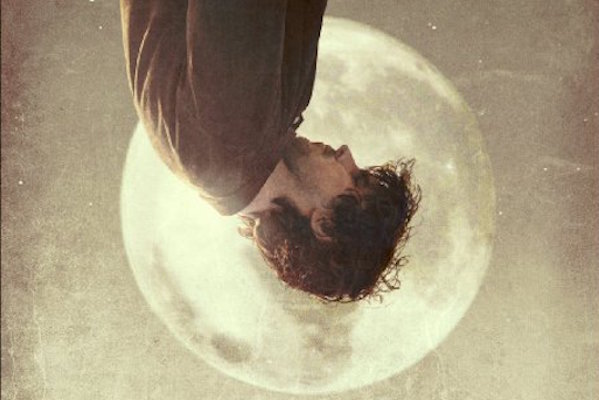 The Knight of Cups card refers to an explorer, a nobleman looking for definition. The film opens with a voice telling a story over pictures of the universe, including some smashing shots of the Aurora Borealis from above the North Pole, the electromagnets set on stun. The story involves a prince whose father sent him to Egypt to find a pearl; there, the townspeople give him a drink that makes him forget the pearl and fall into a deep sleep.

The man named Rick, played by Christian Bale, so effective in The Big Short, is a wandering writer, who spars with his brother (Wes Bentley), and his overbearing father (Brian Dennehy). Among the willowy women are actors Cate Blanchett, Frieda Pinto, Natalie Portman, and Imogen Poots. Cherry Jones wafts through as well, along with Armin Mueller-Stahl and Antonio Banderas.

Knight of Cups was directed and written by Terrence Malick, who wasted little ink on the script or treatment. Much of the story deals with film-making itself, so the film can be seen as insider trading. Silence rings throughout, as definitive as the scenes of nature juxtaposed against portraits of stunning modern architecture. Knight of Cups is less pretentious than Malick's Tree of Life, but it requires viewers' elasticity.