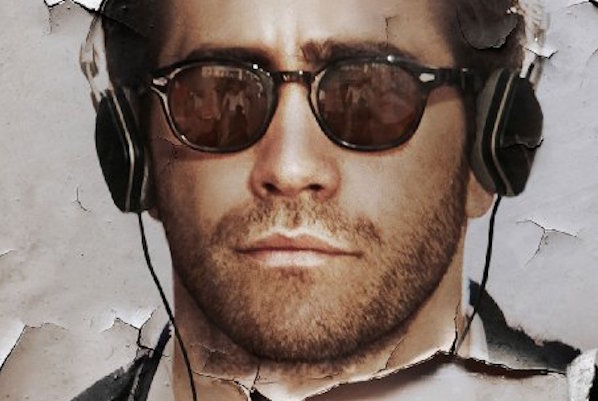 'Demolition' tears down but doesn't build up

For all the good acting on Jake Gyllenhaal's part, for all the directorial efforts on Jean-Marc Vallee's part, and for all the script work on Bryan Sipe's side, Demolition just does not nail the dismount. Its intentions are good in wanting to follow the need to rebuild a demolished life.

Gyllenhaal plays Davis, an investment banker who works for his father-in-law Phil. And, yes, he gets the joke that the initials for "father-in-law," FIL, kind of sound like "Phil" too. Davis expresses this joke in a voice-over telling this story. It proceeds from a couple in a car. She's at the wheel, reminding him that he does have tools and should repair a leak.

She is killed in a car accident soon after. To mention this is not to spoil the movie since this death occurs very early on and since the rest of the plot depends on it. From that moment, Davis is trying to figure out how to be a widower.

He starts, oddly enough, by writing a letter of complaint to the company that supplied the vending machine in the ward where his wife died. The machine ate his money, and he wants it back. Karen, the clerk in the customer-service department falls for that letter and falls, too, for the letter writer. Karen helps him to put his life back, and so does her son but not her husband. Davis' married life has been spent in a steel grey, modern house; Karen's life is in a cozy cottage. The contrast is obvious -- just as obvious as Davis' need to demolish that cold house.

As Davis, Gyllenhaal is excellent, but as Karen the clerk, Watts never clicks, any more than Heather Lind does as the late wife. Gyllenhaal has more clicks with Chris Cooper, who plays his father-in-law, an angry, impatient man. Although Vallee scored big-time with Dallas Buyers' Club and Wild, he wanders afield in Demolition, and it just never quite solidifies, despite its understanding of wild anger at death.