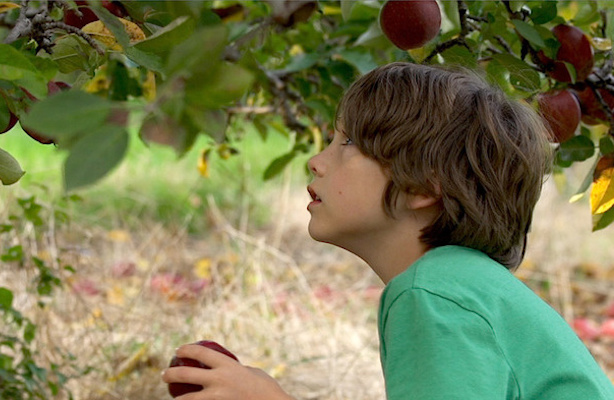 'Newtown' honors the victims and those still grieving for Sandy Hook

Revisiting tragedies requires a sensitive, humane touch. When the revisited horror is the December 14, 2012 Sandy Hook Elementary School murder of twenty elementary school children and six adults, the undertaking poses huge obstacles. In her documentary Newtown, Kim A. Snyder manages this Herculean task through present-day interviews with many directly affected. It is both uplifting and heartbreaking.

We know the statistics: twenty-year-old Adam Lanza (his name never spoken) fired 154 rounds from his XM-15 rifle. He had driven to Sandy Hook after shooting and killing his mother in their home. After emptying multiple assault type bullet magazines, Lanza killed himself. What Newtown the film presents is the enduring effects that, understandably, will nominally, if ever, fade.

Snyder begins with footage from breaking news reports followed by a series of poignant remembrances from parents, brothers and sisters, classmates, neighbors, teachers, the school custodian, library clerk, nurse, state troopers and first responders. Each adds a deeply moving, honest description of their immediate and everlasting pain. Later in the film Snyder interweaves brief crime scene footage from Lanza's house, clips from Congressional task force hearings on gun violence, Obama's condolences with the comfort he offers, and several families lobbying Congress for gun control legislation. They come away appalled by the lack of action.

Throughout the documentary individuals often speak directly and calmly to the camera, their words expressing their deepest agony. Music doesn't intrude; none is necessary while the beauty of the Connecticut area contrasts with the enveloping grief. Events and comments that conclude the film are uplifting and a tribute to the community.

Humanely, quietly, profoundly, Snyder honors those killed and those coping and helps us understand. Newtown screens at Webster University's Winifred Moore auditorium Friday, February 24 through Sunday, February 26 at 7:30 each evening.