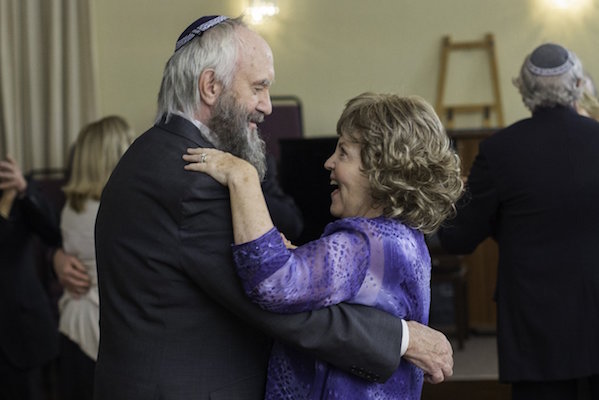 'Dough' kneads too much into the recipe

It's hard to say why Dough doesn't work exactly. Could be that the writers, Jonathan Benson and Jez Freedman, tried to stir too much into one plot. Could be that the director, John Goldschmidt, could not juggle all the stories, which follow political, religious, family, and cultural lines.

Dough offers religious sensibility when a Muslim man is put to work in a Jewish bakery. The young man, Ayyash, played winsomely by Jerome Holder, has not been able to find work in London, so he has joined with his friends to peddle dope. Both he and his mother are refugees from Darfur, and she works two jobs to keep them fed and bedded. Ayyash comes to this apprenticeship with pre-conceived notions about Jews, but the old baker, Nat, has his own about Muslims. Jonathan Pryce plays Nat with all the dolor and angst necessary. Nat runs his father's bakery and cares a great deal about the family business. His son the lawyer does not.

Widower Nat is also being pursued by a widow woman, played perkily by Pauline Collins from Shirley Valentine and Upstairs Downstairs. Into this mix come a developer and a competitor, each adding his own agenda to Nat's. And into Nat's recipe for muffins goes Ayyash bag of stash, thereby, surprise, creating quite the little business rush for this downwardly mobile concern.

Director Goldschmidt goes back and forth between the Muslim and the Jew, between their prayers and ablutions and families. The plot also dances between drug dealers and developers, When the old man asks the young one if he has any baking experience, the latter says, "I made toast this morning." The old man has his own jokes to tell, too.

Dough is predictable: the two male protagonists become friends and protectors in the end. It has its sweet spots, but the film just never seems to come together. It's hard to say why.