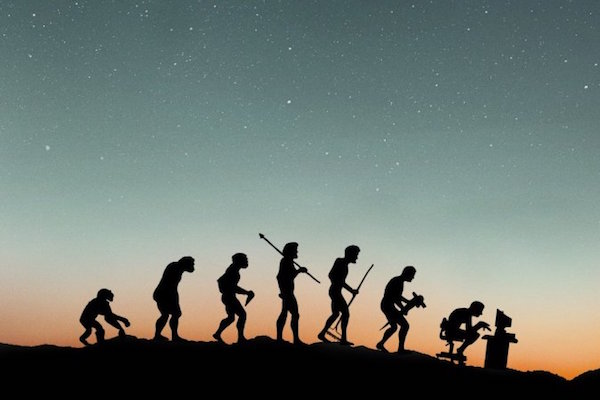 'Lo and Behold' covers chapters in the Internet

The title of Werner Herzog's latest documentary is the most romantic aspect of it, but it reveals Herzog's approach. Unlike in most of his documentaries, such as Cave of Forgotten Dreams, Herzog stays on his side of the camera, insinuating himself but rarely. And that's a good thing.

Lo and Behold begins with October 29, 1969, when the first connection to the world wide web was made from the Stanford Research Institute. The word "lo" appeared instead of "log," thus, Herzog's Biblical allusion in his title. He calls the nicked word "succinct" and "prophetic" and likens this instant in tech history to when sailors on Columbus' ships glimpsed land.

According to scientists who remember, such as Ted Nelson and Danny Hillis, the message was sent when the directory of members was slim as onion skin. Today, a director of everyone on the Internet would be 72 miles thick.

Herzog covers the connections of the Internet by chapters, including "The Dark Side," a story of the Catsouras family, who had to endure seeing a picture of their daughter and sister go viral after she was decapitated by her own hand. Her mother calls the Internet the antiChrist, bearing the spirit of evil. Herzog also interviews people who are allergic to the Internet and must move to places without cell towers or live in a Faraday Cage. He covers computer addiction with survivors and artificial intelligence with practitioners.

He considers, too, "The End of the Net" and "Earthly Invaders," that is, hackers. Hacker King Kevin Milnick proclaims that people are the weakest link in security systems. He proves it with his own anecdotes.

Lo and Behold, a geek flick, approaches incomprehensibility at times for the un-nerdy, but it raises good questions, like why obsession with sci-fi in the 1950s included flying cars but not a hint of the Internet?