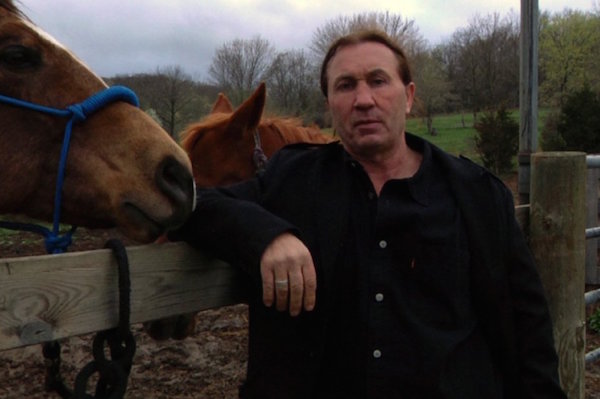 This awkward documentary begins, as it should, with definitions of the title nouns. Both mean, to the filmmaker, Tony Monaghan, a "redneck" is an "uneducated American worker of a rural base," whereas "cultchie" refers to an "unlearned Irish person." Monaghan comes from County Mayo, Ireland, and he considers himself a cultchie.

But Monaghan, who wrote and directed the 82-minute film, hires them because he was given a second chance or two when he was young. "After all," he says, "we're all human." He hires them; lends him his truck, which they run off with; settles them on his couch, where they camp; and rehires them after rehab or a toot. American rednecks do not have the work ethic of the culchies he grew up with, very frustrating.

He introduces Annoying Andy, Sandwich, and Johnny D. They are opinionated, entitled, rowdy, drunk, and illiterate. Monaghan plays Irish music in the background of the action. The interstices offer data, such as the fact that 9% of men come to worksites hung over, or 15.1% of construction workers used illicit drugs. "It's madness on top of madness," he says. His film, though uneven, presents a subculture worth considering.

Rednecks + Cultchies will be available on Amazon April 19.