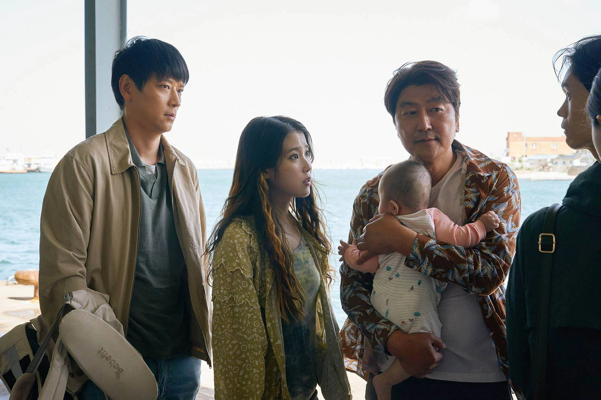 In South Korea, Japanese writer/director Hirokazu Kore-eda’s “Broker” follows Sang-hyeon who runs a baby broker operation. The sympathetic twist is that Sang and his younger partner Dong-soo sell abandoned newborns only to deserving couples who will love and care for the babies. Subplots involve the recent mother So-young returning, police tailing her, mobsters owed money, and a stowaway orphan boy.

At the Telluride Film Festival where I saw “Broker” for the first time, lead actor Song noted that this film “explores universal themes of life and family.” As with his “Shoplifters,” Kore-eda makes clear that families evolve from caring individuals, not automatically from shared genes or marriage licenses. Modeling his humane ideas, again at Telluride, this Japanese director who chose to work in South Korea with South Korean actors said he was proud that they overcame barriers of language and culture, an admirable coming together for a heartwarming film.

Kore-eda also said, “I wanted the film to be able to directly deliver the message, ‘It was good to be born.’ In that sense, ‘Broker’ is a film about life.” Winner of the Ecumenical Jury Award at the Cannes Film Festival, “Broker” is in Korean with English subtitles. It screens at Landmark’s Plaza Frontenac Cinema.