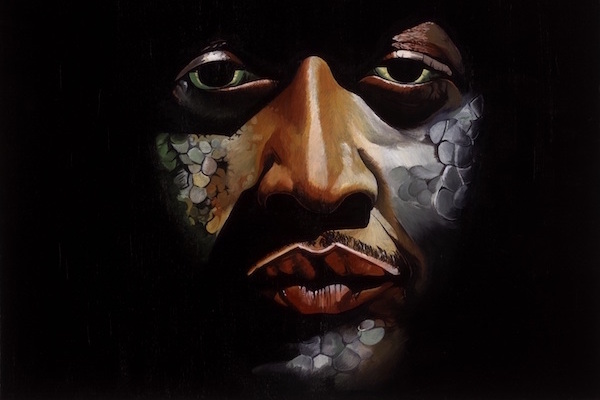 A Chat with Chali 2na

Charles Stewart, better known as Chali 2na, has been one of the most recognizable voices in hip-hop for over two decades. Originally from Chicago, he spent his later youth in South Central Los Angeles, where he and high school friend Cut Chemist were originally part of a group called Unity Committee that lead to the formation of the iconic Jurassic 5. With a fluid, baritone flow, Chali 2na boasts a solo LP, a series of EPs and dozens of collaborations and feature parts with artists of many genres across the globe. Additionally, he was a founding member of the Latin-Funk band Ozomatli. A genuine creative, Stewart is also a passionate visual artist with extensive portfolios in spray-paint and photography.

With a performance at the Atomic Cowboy Pavilion on Thursday, August 17, Chali 2na took the time to catch up on current projects and passions with KDHX's Wil Wander of Elevated Rhymestate.