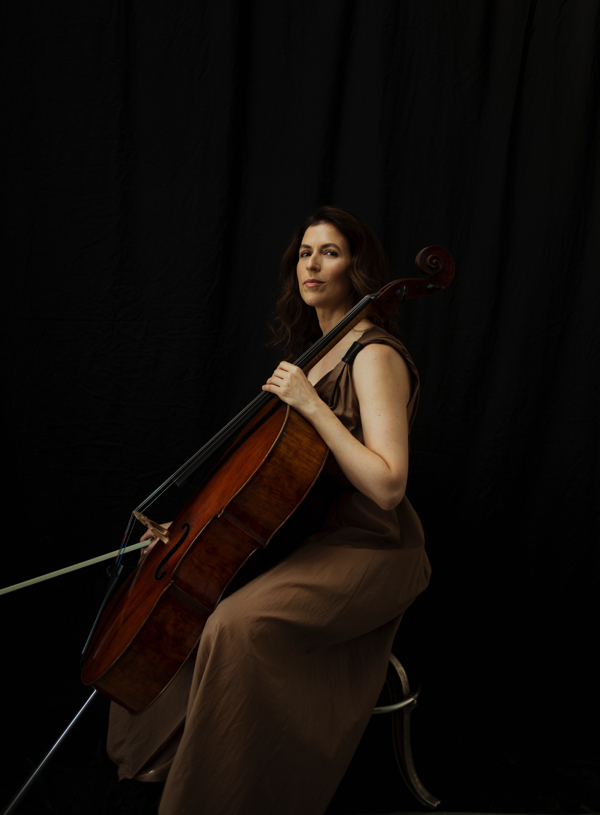 Symphony Review: The rocket's red glare: the SLSO opens the season with a bang

The St. Louis Symphony Orchestra (SLSO) closed its 21/22 season opener last weekend (Saturday and Sunday, September 25 and 26) with a rouser of a Tchaikovsky Symphony No. 4 under the baton of Music Director Stéphane Denève. It was a performance that did not stint on the composer's high drama while still giving the quieter moments a sense of hushed intensity that I haven't always heard in this work.

That strong contrast, of course, only made the big moments that much more compelling. The first movement coda, for example, was particular shattering, partly because of the incredibly wide dynamic and expressive range of everything that had gone before it. Indeed, the conclusion of the second movement and the opening of the third were so hushed as to be nearly inaudible, which proved very effective—the aural equivalent of an extreme close-up. This was a very different take on the Tchaikovsky Fourth from the high-energy, magisterial view John Storgårds took of it here in 2017, but it was every bit as rewarding. It was a reminder that this is no single "best of" interpretation of a great work.

The orchestra was in fine form, with many memorable solo performances and excellent work by the individual sections. The horns were powerful, and in the third movement the string pizzicati were pristine, and the woodwinds brought a balletic grace to the trio section. Principal Oboe Jelena Dirks’s solo in the opening of the second movement was a thing of beauty. Kudos also to Associate Principal Bassoon Andy Gott and (I think) Alan Stewart for his heroic delivery of the insanely fast cymbal part in the finale.

As has been customary for a while now for the season opener, the concert begins with an arrangement by John Philip Sousa and Walter Damrosch of “The Star Spangled Banner,” during which many of us in the audience join in and hope the key isn’t too high. Less customary was the work that followed this season’s first concert: Jessie Montgomery's brilliantly inventive "Banner." Written in response to a 2014 commission by the Sphinx Organization and the Joyce Foundation to celebrate the 200th anniversary of our national anthem, this imaginative work incorporates bits of our own national anthem with other anthems, including "Lift Every Voice and Sing." There are also evocations of marching bands, fiddle tunes, and even a Native American drum circle.

The piece often treats the first-chair string players as a kind of separate solo group, concerto grosso style, and provides a vigorous workout for everyone. It got an incisive, precise, and tremendously spirited reading by Denève and the orchestra.

Up next was another local premiere, Anna Clyne's moving cello concerto "Dance," performed for the first time with actual dancing, courtesy of members of The Big Muddy Dance Company and choreographer Kirven Douthit-Boyd. The cello soloist was Inbal Segev, for whom the work was written.

Inspired by the poem of the same name by 13th-century Persian poet Jalāl ad-Dīn Mohammad Rūmī (more commonly referred to as Rumi), “Dance” bases each of its five brief movements (4 to 6 minutes each) on a stanza of the poem:

Clyne’s score renders the lines of the poem in powerful and often surprising ways that don’t always reflect the literal text. There’s the expected violence for “if you’ve torn the bandage off,” for example, but for “in the middle of the fighting” we’re transported not into the heat of battle but rather to the inner stillness that makes it possible to survive that battle. The dancers added another interpretative layer to it all, sometimes enhancing the music and sometimes creatively playing against it.

The result was a rich musical and visual feast, highlighted by Segev’s extraordinary virtuosity in the solo role. The music calls for a wide range of techniques and makes demanding use of the cello’s range. Segev delivered it all, in a performance that seamlessly blended outstanding technique and intense emotional commitment.

In his introductory remarks, Denève noted that this inaugural program of the season was intended “to celebrate our resilience together” as a community in a difficult and challenging time. I think it succeeded.

Welcome back, SLSO. We have missed you. The season continues this weekend (October 1 and 2) as Yefim Bronfman returns for a concert featuring Rachmaninoff's titanic Piano Concerto No. 3. Note that proof of vaccination is required along with a picture ID, and you'll have to present both before you can enter Powell Hall. Masks are also required except when eating and drinking. And, yes, we're back to full-length concerts with an intermission, so you'll have plenty of chances to grab a drink or a snack at one of the Powell Hall bars.

For more information, visit the SLSO web site or download the SLSO app for iOS or Android. The SLSO site is also the place to go for a recording of Saturday evening's performance of the Tchaikovsky Fourth; just click on About—Radio Broadcasts. It will be available for until October 18 or thereabouts. "Banner" and "Dance" are not, alas, part of that stream, but you can find performances of both on my custom YouTube playlist.